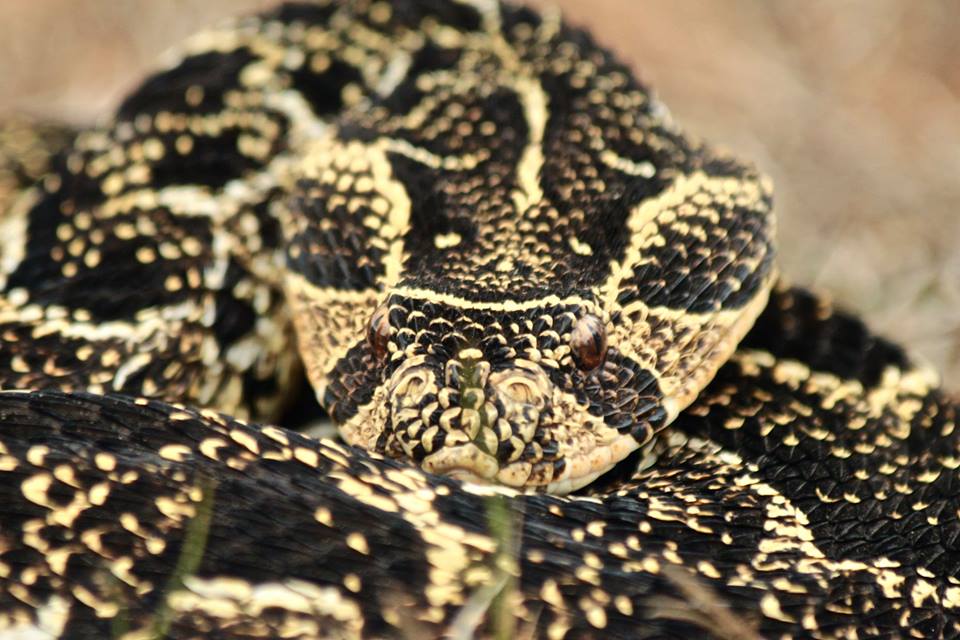 DID YOU KNOW – a puff adder is arguably the fastest striking snake in the world. It can strike within 0.25 of a second both forward and to the side. They seldom grip their prey, instead, once bitten the prey is released as the venom is injected and later tracked by smell

Elephant management – one of our breeding bulls, affectionately known as Wonka due to his somewhat wonky tusks, has been causing a few problems at lodges when he’s been in musth. The volunteers were involved in the darting and administering treatment to keep Wonka’s testosterone levels down in an attempt to manage his aggression and troublesome character! 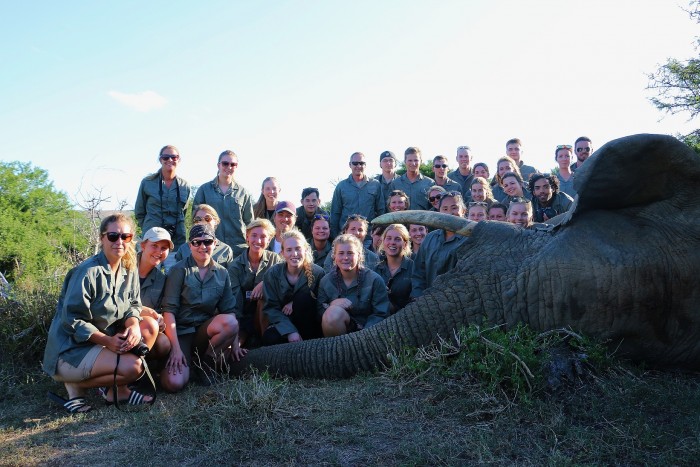 Managing the rain – with recent rains the roads at Shamwari took a bit of a pounding. So our team were out digging extra drainage on particular routes to help distribute standing water and make all of the roads accessible 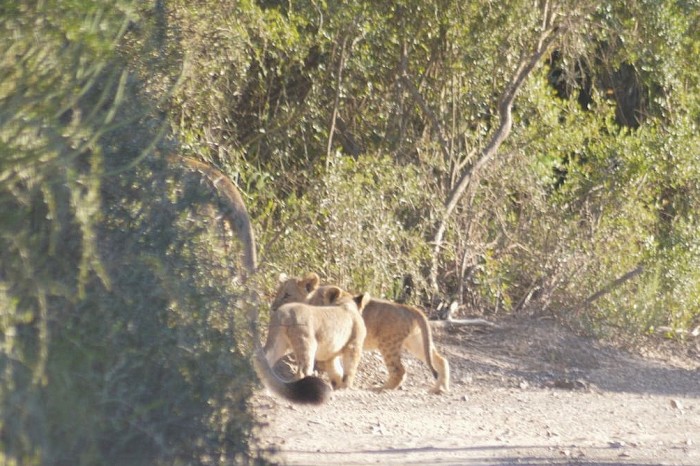