Ten Animals You Can See On Your Gap Year In Africa 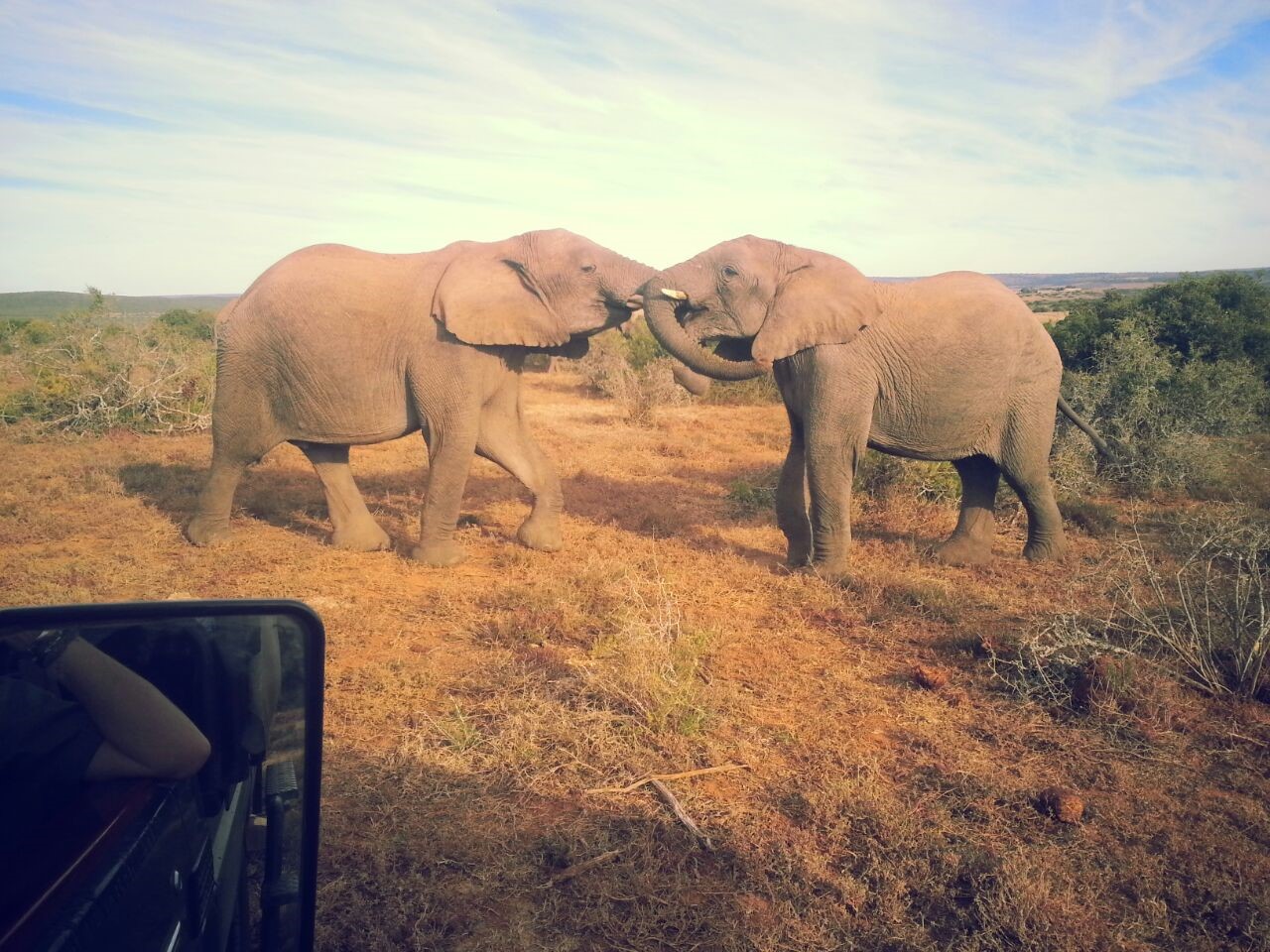 There is no charm like the African charm. Africa is well known all over the world for its diverse flora and fauna. Rich in natural beauty, the continent is favoured globally by those looking for an ideal place to spend a gap year. This trend is particularly relevant to anyone in need of veterinary work experience for career or academic advancement. What better place to gain valuable practical experience than the heart of the global animal kingdom? Take a look at our top ten list of animals you can see on your gap year in Africa: 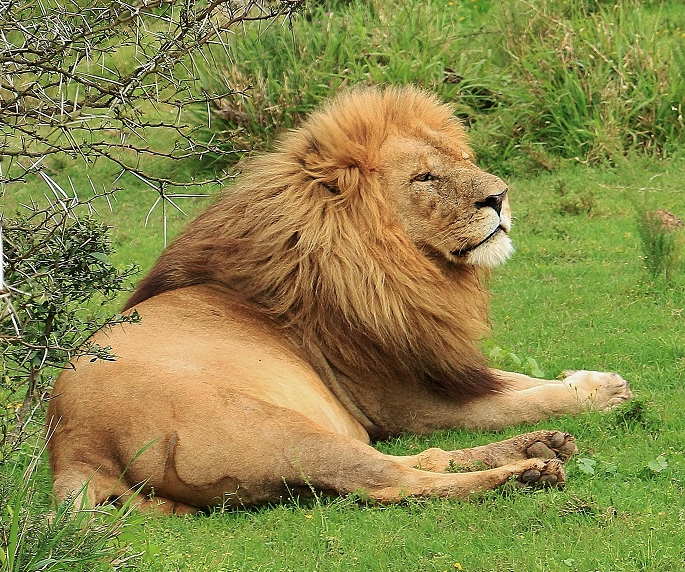 The King of the Jungle is one of Africa’s main attractions, of course. Weighing in at roughly 220 kilograms, these wild cats’ roars can be heard up to eight kilometres away. They are every bit as regal as the movies will have you believe.

A herbivorous antelope, the bongo is one of the world’s largest of this species. Characterised by its reddish brown coat and white stripes, these animals are mainly found deep within the forests of Africa.

These adorable beasts are every bit as majestic as one would think they are. They usually gather in herds of between 30 and 50 and are generally very timid and friendly – until frightened or startled.

Previously known as the pygmy chimpanzee, the bonobo is considered to be the animal that is closest related to humans. Whenever they have a dispute, they kiss once it’s resolved, regardless of their status within the pack.

Hyenas are well-known as scavengers. They are known to hunt from time to time and communicate with each other through a series of grunts and growls. Their eerie cries are akin to human laughter and can be heard from quite a distance away.

Crocodiles are easily spotted along the Nile River – but don’t get too close. They are dangerous creatures. Just one swipe of the tail can knock out a fully grown man. This is not surprising, however, as they can grow up to 6.1 metres long and weigh in at around 5284 kilograms.

Tall, gracious and with enough eyelashes to make the staff at a Maybelline counter jealous, giraffes pack a mightier punch than you might expect. On average, they grow to just over five metres tall and can weigh roughly 1179 kilograms. Surprisingly, they can outrun predators as they travel at speeds of up to 47 kilometres per hour.

These gorgeous primates are typically found in the jungles of Rwanda, Uganda and the Democratic Republic of Congo. They can weigh up to 180 kilograms and are, sadly, endangered.

Beautiful, majestic and regal, leopards are revered the world over. In many African tribes, their skin is the most sought-after. These valuable cats feed mainly on antelope and deer. 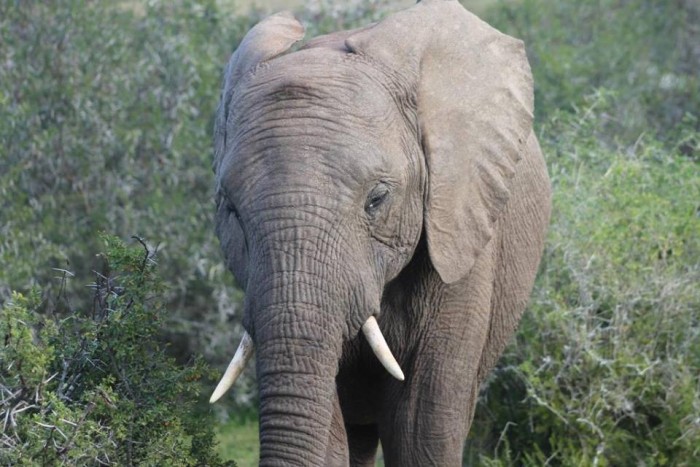 These exquisite animals are nothing short of amazing. They are highly intelligent and are believed to form family relationships similar to human ones. While the can weigh as much as 6 350 kilograms, they tread lightly, without any sound.