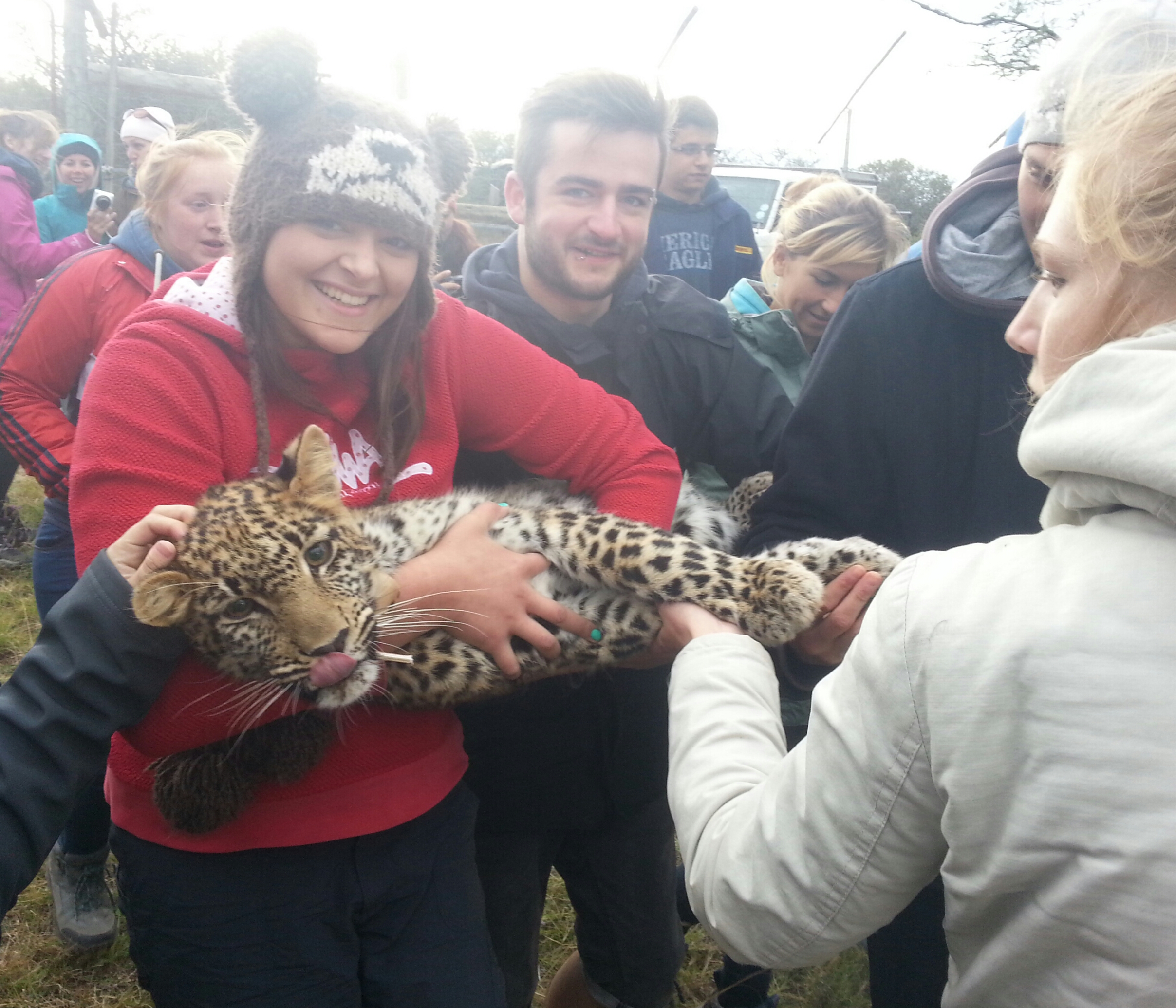 Big cats play an important role on privately owned game reserves such as Shamwari.  They control antelope numbers and attract cat lovers from all over the world, who want to view them in their natural habitat.  While outsiders only see the beautiful carefree side of these cats, a lot more hands-on management goes on behind the scenes.  Keeping big cats in a fenced natural area is a massive responsibility and there can be big consequences if not monitored closely and managed well.

Leopards for instance are nocturnal, solitary and occupy and defend massive territories.  Electric fences have never stopped a leopard from crossing borders and therefore it is important to familiarize oneself with its movements.  If one ends up on a neighbour’s sheep farm we want to know about it before it gets shot. 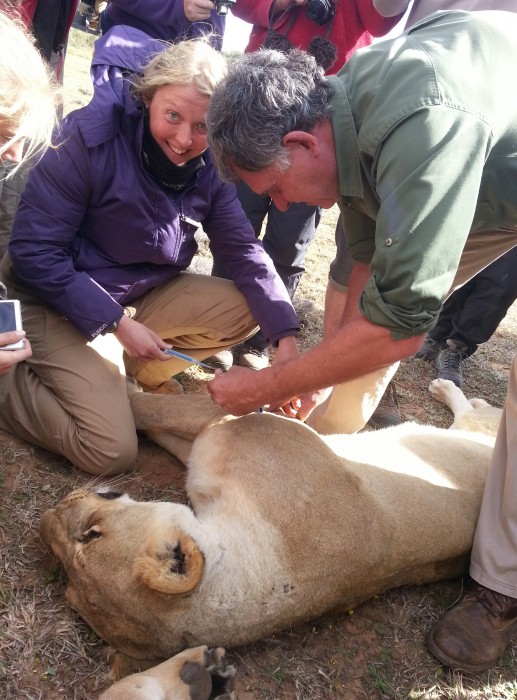 Lions are easier to manage as they are large, sociable and easy to find.  They are quick breeders with very short gestation periods of just over 3 months, where they give birth to 3-6 cubs at a time.  Lions feed roughly every 3-4 days and usually gorge themselves, consuming up to 1/8th of their own body weight.  They are also very opportunistic hunters and will readily catch prey if it wonders too close, even after they’ve eaten.  The fact that the breed so quickly and eat so much can have a negative effect on antelope numbers.

The cheetah may be the fastest land mammal but it is the weakest of the large cats on Shamwari.  They are currently threatened by genetic inbreeding, their offspring are often killed by lions and their food stolen by other predators.  Having cheetahs on your reserve can also have a huge ecological impact on prey numbers and economical effect on your reserve.  These cats hunt at least every second day, but their biggest effect on prey numbers happens during lambing season.  Antelope species such as springbok and blesbok have fixed breeding and lambing seasons and when the first lamb drops, a lot more follows.   As these little lamb snacks are slow and provide little meat, cheetahs take advantage of the situation and kills a couple of lambs a day.  If your reserve’s predators are not monitored and managed well, antelope population growth could be stunt dramatically or completely and from an economic point of view this also is not ideal either.

The Shamwari Conservation Experience volunteers got first hand veterinary work experience in the methods used on Shamwari to better manage our large cats.  The beginning of August 2013 was set aside for doing just that.  We darted and gave two of our lionesses a contraception implant.  This slow release pill lasts about a year, is about as small as a rice grain and is injected just under the skin.  This allows them to continue their natural reproduction cycles without any permanent sterilization.
We darted and radio collared a young female leopard which enables us to track her movements, making sure that she is alive and inside the reserve.  The two cheetah brothers in the south of the reserve will stay in a coalition for life and therefore only on one of them needs a tracking device.  After darting one of the brothers, it was taken to Shamwari’s animal hospital where volunteers watched Dr. Johan Joubert place an internal tracking transmitter in the cheetah’s abdominal cavity. We released it the next afternoon with its brother.

Without management practices such as contraception and tracking devices many of the world’s wildlife would probably be extinct by now.  By practicing active management when it’s needed one can prevent unethical damage control such as the elephant culling controversy.  Join us at Shamwari Conservation Experience if you want to get a better understanding on the management of a reserve and a once in a lifetime behind the scenes experience.