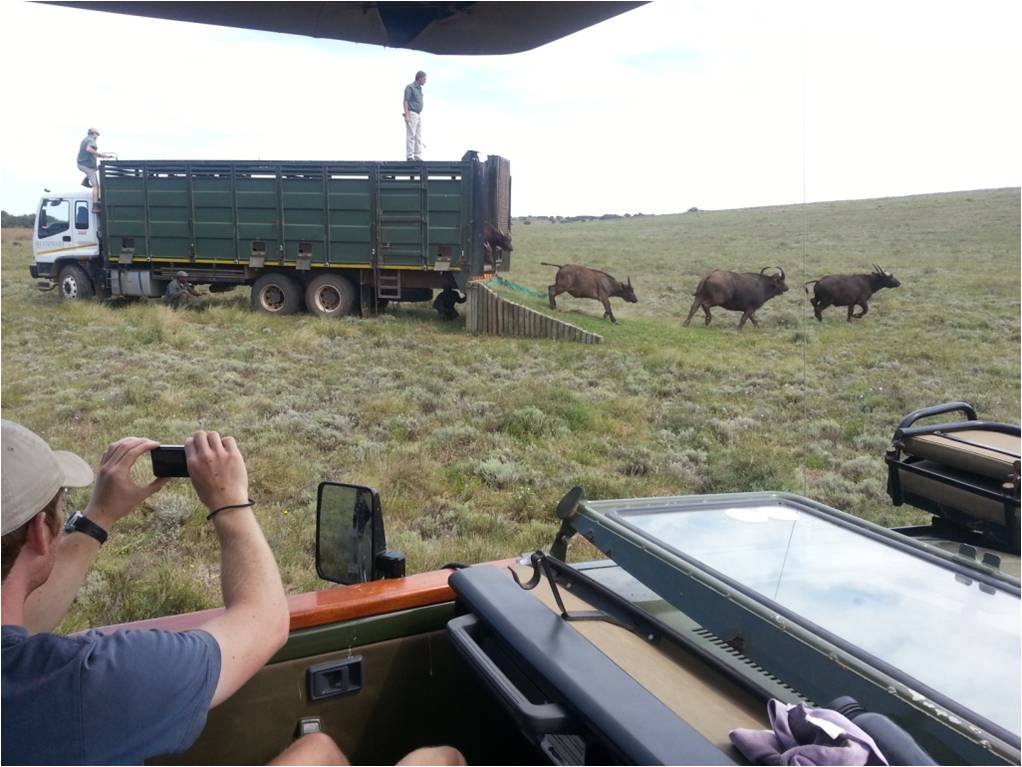 At Shamwari Conservation Experience we never have blue Mondays! Last Monday morning we packed the cruiser to go and do some work on a fence when we got called by Dr Joubert, the Shamwari Game Reserve Wildlife Manager, to come and help with the loading and releasing of buffalos.

The buffalos were treated for mange in our bomas and were ready to be reintroduced back into the bush. As they were released, we noticed a Cape Mountain Zebra that wasn’t walking normally. John, the Shamwari Group Ecologist and Dr Joubert hopped onto our cruiser and off we went to dart the zebra. 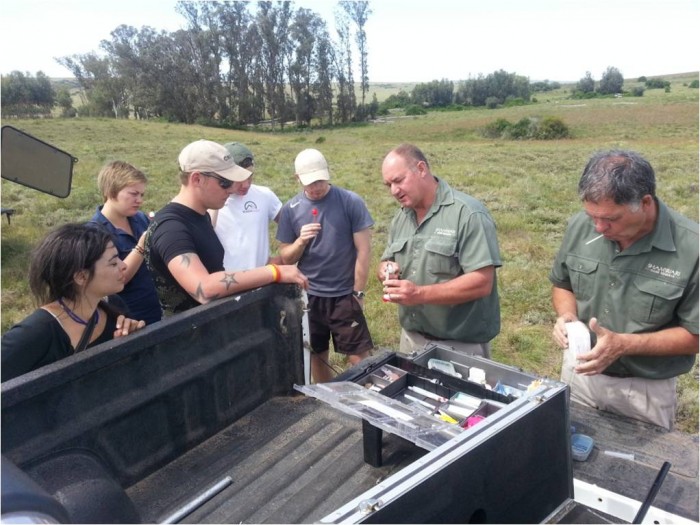 We could not get close enough to dart the zebra so Dr. Joubert shouted that we must hold on. We got to see some amazing drive-by dart shooting skills to say the least! The zebra went down successfully. We noticed that its two front hooves were really long. Apparently this can happen when hoofed animals live in areas with soft sand and not enough hard rocks to file it down. 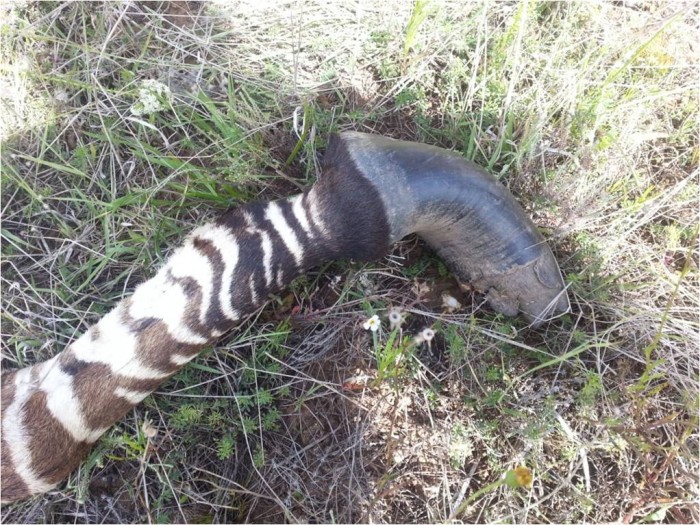 We will be looking into a solution for this. Volunteers assisted in the cutting of the hooves and giving injections. The zebra was also given antibiotics to prevent infection. It wasn’t long after the ‘wake-up drug’ was given that it was reunited with its herd. What a great start to the week we had ! 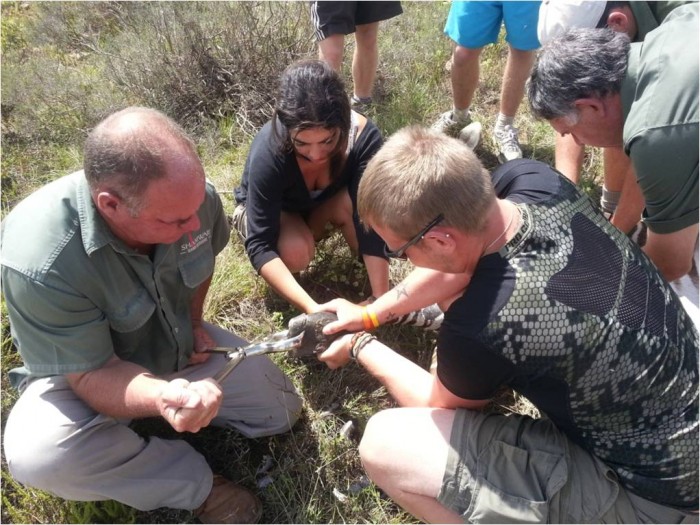