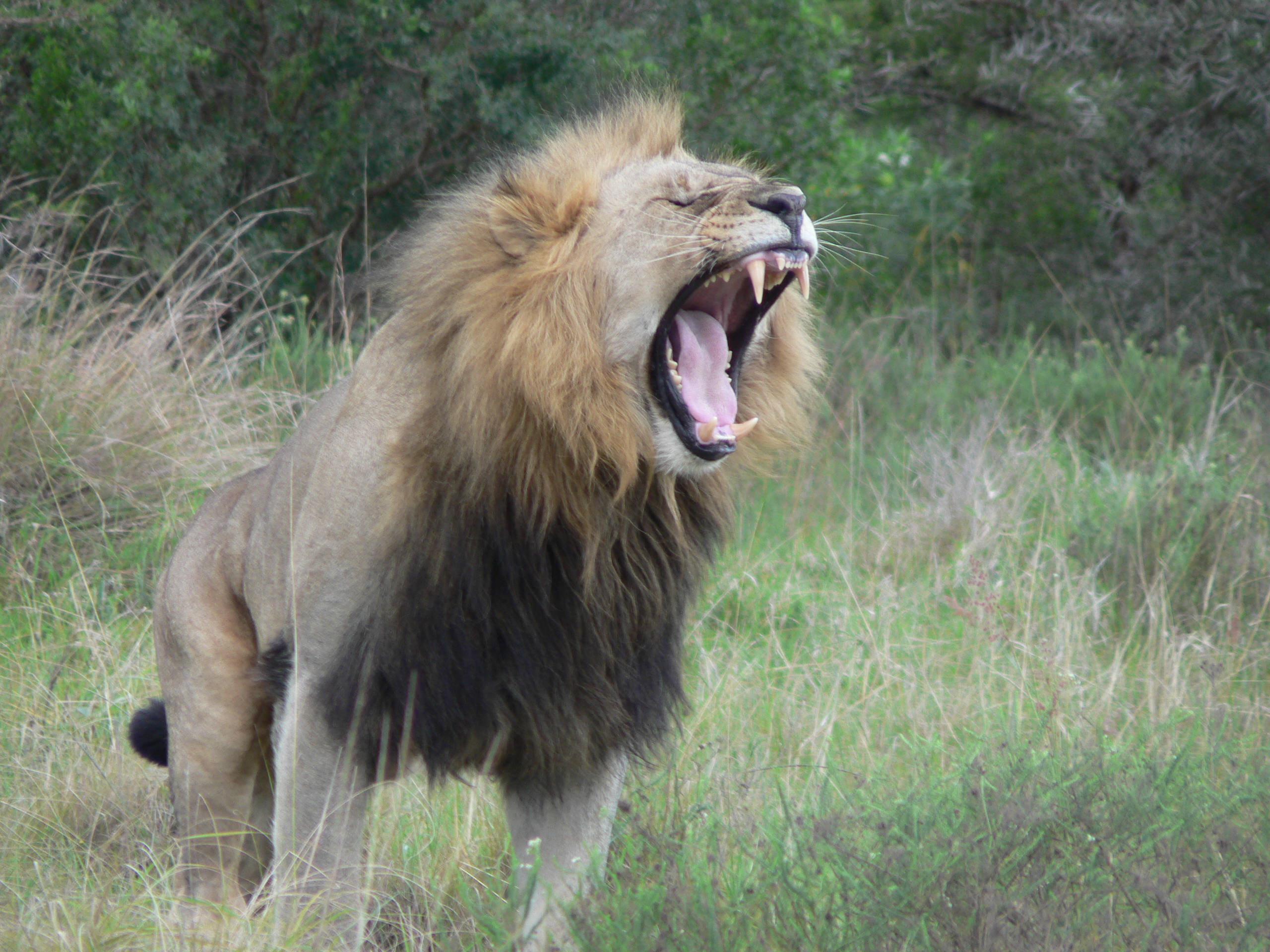 June was a busy month for the Kariega Volunteer Program, not just with how many activities we did, but also how many volunteers we had to help out. A full house comprised mainly of strapping young men! Those of you who are veteran volunteers out there reading this will understand what that means, many more hands to chop, pull and saw down alien trees! And that is exactly what we did. Black wattles or pines, seedlings or huge trees, we took no prisoners! The big trees were either sawed down and the stump poisoned, to stop re-growth, or as a last resort, ring-barked and left to die the slow death of starvation. We also had our fair share of rainy winter days in June, which provided us with yet another excuse to get stuck into those pesky alien invaders, this time pulling young Black wattle seedlings out by the root while the soil was soft and damp. Thanks to all the volunteers for their hard work!

Whenever one takes away from the environment though, one must give back. And we did this in the form of planting Spekbook (or Porkbush). Spekboom is a succulent plant that can be grown from slips, and so it is fairly easy to generate more plants in the bush. It is not only a highly favored food source of elephants and other grazers, but it also has a very high rate of carbon sequestration. This means that it uses a lot of carbon and in turn releases large quantities of oxygen back into the atmosphere, hereby reducing our carbon footprint.

June was not all work and no play though. In fact we took part in International Play Day at Farmerfields, the rural school where we volunteer once a week to teach. Countries throughout the globe participated in this initiative, which encouraged children to play outdoors for the day and partake in educational games. These included games such as hopscotch skip rope and soccer exercises in which basic mathematical skills were incorporated. It is believed that games such as these stimulate the mind, practice hand-eye coordination and develop communication skills. Well I don’t know who had more fun playing, the children or the volunteers!

Another fun day that we were involved in was a 7-a-side soccer tournament in Port Alfred, organized by Stenden University in order to raise funds and awareness about rhino poaching. Admittedly our Kariega Volunteer soccer team didn’t do very well in the actual competition, none of us being soccer players, however some players showed a glimmer of natural talent! And at the end of the day we did manage to score one goal and were having fun for a good cause, who can argue with that.

Like always, we had a number of great animal sightings this month. One that particularly comes to mind is that of the elephant bull demolishing a branch of our magnificent wild fig tree outside the Kariega Volunteer house. We were getting ready for an evening game drive and had just left the yard in our land cruiser, when we noticed the elephant bull strolling confidently up to our house. The wild fig is a known favourite snack of our big bull, although he normally sneaks up in the middle of the night, he obviously feels guilty about over indulging in our tree! On this particular day though it seems he just couldn’t wait to munch on a few delicious leaves, and after trying to reach the high branches and failing to grasp his prize, he realigned himself with a particularly big branch and began swaying back and forth. As soon as I realised that he was planning to snap a large portion of our beloved tree I involuntary cried out “no!” That stopped him for all of two minutes. He looked around guiltily and after a few minutes of indecision, looked me straight in the eye and took a few purposeful strides towards the vehicle. I had no choice but to back off, at which point he turned back to the branch, placed his tusks on either side, and with three heaves of his considerable bulk brought the branch and all its mouth-watering leaves crashing to the ground. This was no small feat, some rangers not too far off even commented over the radio that it sounded like a gunshot when the branch broke! Once he had what he wanted he calmly stood eating and ignored us completely as we crept closer for another look at the damage. By now the commotion of the falling branch had attracted the attention of the rest of the herd, who increased their speed visibly when they eyed the leaves on the ground and within their reach. At first the bull tried to defend his prize by chasing the others off but after a while the sheer numbers of the entire herd overwhelmed him and he retired to the near by watering hole to digest his plunder. The herd stayed in the vicinity for hours, finally forcing us to drive around to the back of our house and climb over the fence (as they were blocking the gate to our house) in order to get a good nights sleep. They even stripped the bark off of the branch to eat. Although I had mixed feelings about the bull de-facing our beautiful old tree, and coming dangerously close to destroying our tree house, I will admit that it was an amazing sighting to witness! Not just to see his awesome power, but also how he contemplated his actions with such calculation in order to get what his heart desired, which was the best leaves at the top of the tree of course.

I also came back from my two week May holiday to discover that we had two exciting new additions to the Kariega family. A baby elephant and an amazing baby white rhino. As many of you may already know, Kariega Game Reserve suffered a great loss in March this year when three of our precious white rhinos were poached for their horn, resulting in the death of two males. It is very hard to tell when a rhino is pregnant. So you can imagine all of our delight to discover that we have a new female baby, Zimela, to carry on our poached male’s genetics and legacy. This is not Thandi’s baby, but mark my words she will be guarded fiercely and seen as a symbol of hope for the future of rhinos in these troubling times. Lets make sure that we can document her story from a tiny delicate baby to a cumbersome giant that leads a happy and free life.

Read more about the animals and opportunities available such as animal work experience.