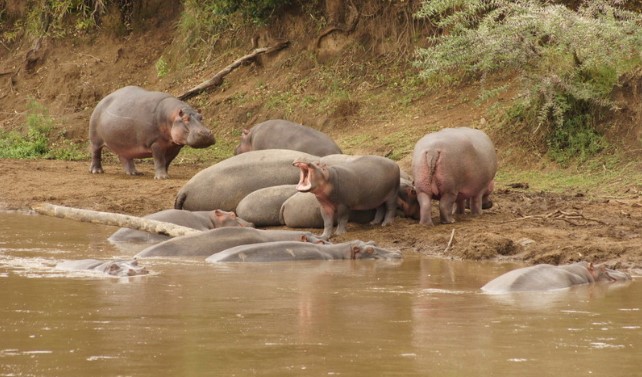 Following our Top 5 series, we wanted to change things up a bit and talk about some of the animals that pose the biggest threat in South Africa. We hope this blog makes for an interesting read – and we thought before you start it was probably worth mentioning again that all of our projects are run with the utmost care at all times, so you needn’t worry too much about the below!

Hippos
Weighing up to 1,500kg, complete with a large arsenal of teeth and the ability to travel at 18mph, hippos are one animal you do not want to get on the wrong side of! Hippos can be unpredictable, especially if you get in between the adult and its young. Thankfully, attacks on humans are rare, despite hippos being considered as one of the more dangerous animals in South Africa. 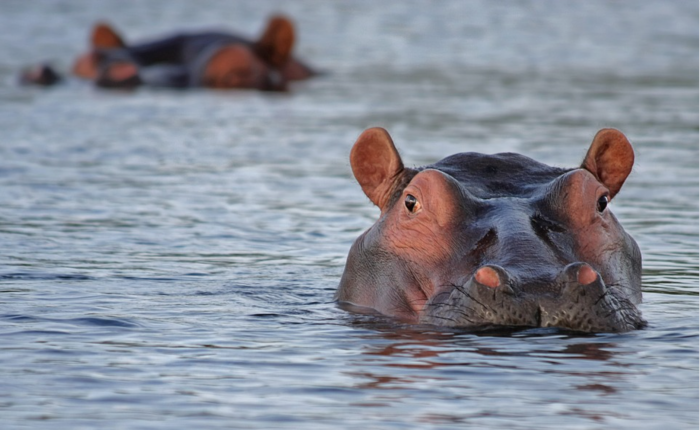 The Black Mamba
This is the deadliest snake in Africa – and the largest grow up to a length of 8 feet.
They’re extremely fast, getting to speeds of up to 12mph, and have venom so potent than it can kill a dozen men within an hour. Luckily however, the anti-venom is very widely available in South Africa!

African Buffalo
People often think lions and leopards are the most dangerous of the big five, but it is often argued that it’s actually the African buffalo. This is due to their unpredictable and temperamental moods, with older males often becoming very easily aggravated. 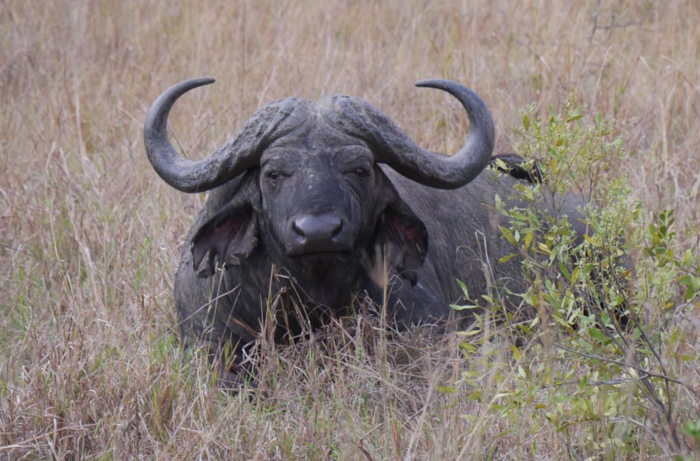 Puff Adder
This certainly isn’t a list for those with ophidiophobia (in plain English – a fear of snakes!) Our second snake on the list, the puff adder, is thought to be one of South Africa’s deadliest creatures due to its aggressive nature – not to mention its needle like teeth and powerful venom!

Mosquito
This is the smallest animal on this list, but certainly the most dangerous to the people of South Africa. The biggest threat mosquitoes carry is the well-known Malaria virus, caused by parasites that female Anopheles pick up on by feeding on infected humans. It’s always highly recommended to get antimalarial medication prior to travelling to countries with a risk of malaria, to ensure you are protected before arrival.

Make sure you keep an eye out for the next instalment of our Top 5 blog series (it’s very different to this one!) – coming soon. In the meantime, why not get in touch about any queries you may have about our projects?