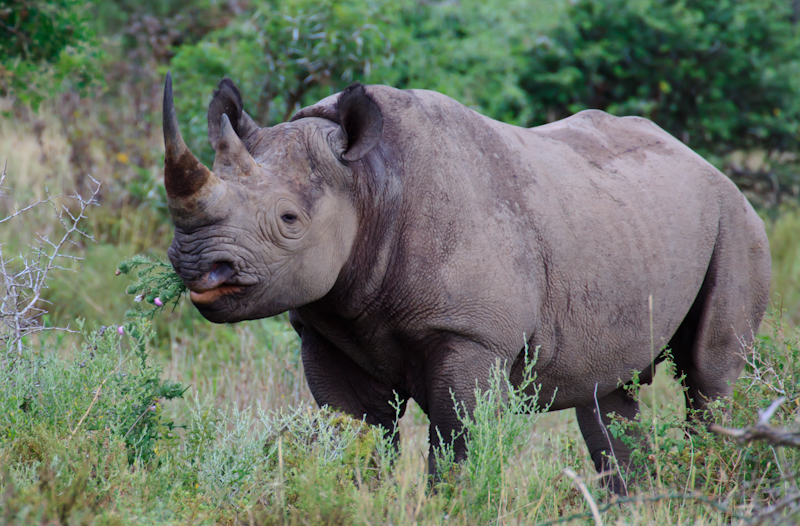 South Africa is famed for its big five – it’s a term commonly used in conservation, which means you can expect to be hearing this popular phrase a fair few times across our site. You can also expect to see all of these incredible animals in the flesh on our amazing conservation experiences, so we thought it would be handy to provide you with a profile on each one below as a little pre-trip preparation!

African Elephant
Easily the largest animal in South Africa, the African elephants live together in groups of around 10 females and their calves – all led by the oldest and largest female known as the matriarch. Deemed to be equal with primates, African elephants are amongst the most intelligent animals on the planet, exhibiting a wide range of behaviours such as grief, compassion, a sense of humour and memory (that’s where the saying comes from after all, an elephant never forgets!)

The African elephant is often poached for its skin and tusks, with many governments around the world recently taking the necessary steps to try and eliminate the trade of ivory. 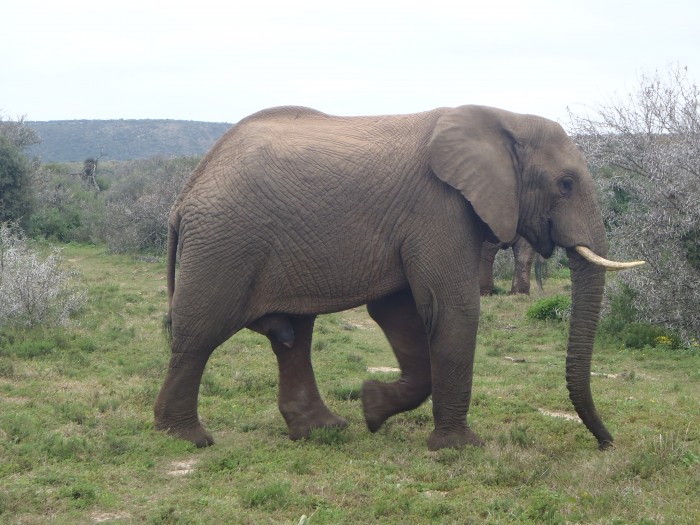 African Buffalo
The African buffalo is often viewed as the most dangerous of the big five, as its behaviour is highly unpredictable. The African buffalo can often be found in large herds made up of both male and females, creating a protective environment for calves to be reared. Should a member of the herd come under attack from a lion, (its only known predator in the wild) then the whole herd will often look to fight back and attack the predators, as seen in the incredible Battle at Kruger footage.

African Lion
Living something along the lines of a dream life, lions typically rest for 20 hours a day. (If only!)   A pack of lions is known as a pride, and typically consists of a group of females, their cubs and mates (usually around two to four). Prides rarely tolerate new members joining, with males often fighting off others looking to take their place in the pride and mate with the females. Although most of their food comes from scavenging, if the need to hunt arises it is the females who will often do this, choosing to feast on animals such as wildebeest, zebras, buffalo and warthogs. 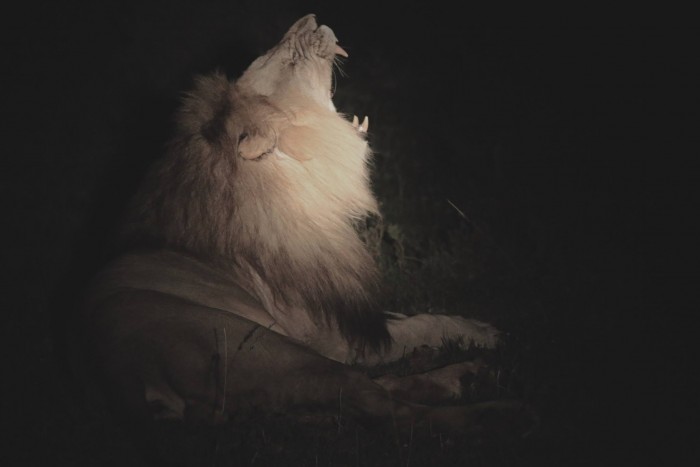 Black Rhinoceros
The most endangered animal of the big five, rhino numbers are dwindling due to poaching, which is predominantly fuelled by the illegal trade of their horns. Rhinos are quite solitary animals, with a strong bond existing only between a mother and her calf. Due to their intimidating size, horn and thick skin, adult rhinoceroses have no natural predators in the wild – but from time to time they can be aggressive as they charge at the odd tree trunk or termite mound!

Did you know rhinos are also deceptively fast? They are actually capable of travelling up to 34mph at full speed!

African Leopard
Smaller than the lion, African leopards tend to be more stealthy and agile predators. The most obvious feature on a leopard is of course its spots – not to mention its large skull and powerful jaw muscles that help it kill prey!

Leopards are solitary animals that often rest up in tree branches. They prey on a diverse range of animals, ranging from dung beetles to bushbuck – in Kruger National Park an incredible 92 different types of prey were documented in their diet! The two biggest threats to the African leopard are deemed to be loss of habitat and intense persecution for their threat to livestock. They are considered to be at most risk in semi-desert areas where a lack of food can lead to clashes with the livestock of nomadic farmers. 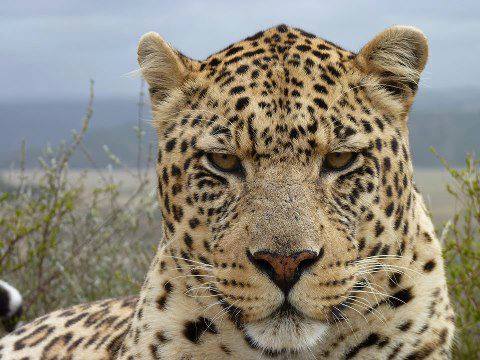 If you want to see South Africa’s big five up close, why not enquire about our conservation projects today?