Whats been going on at Shamwari Conservation Experience 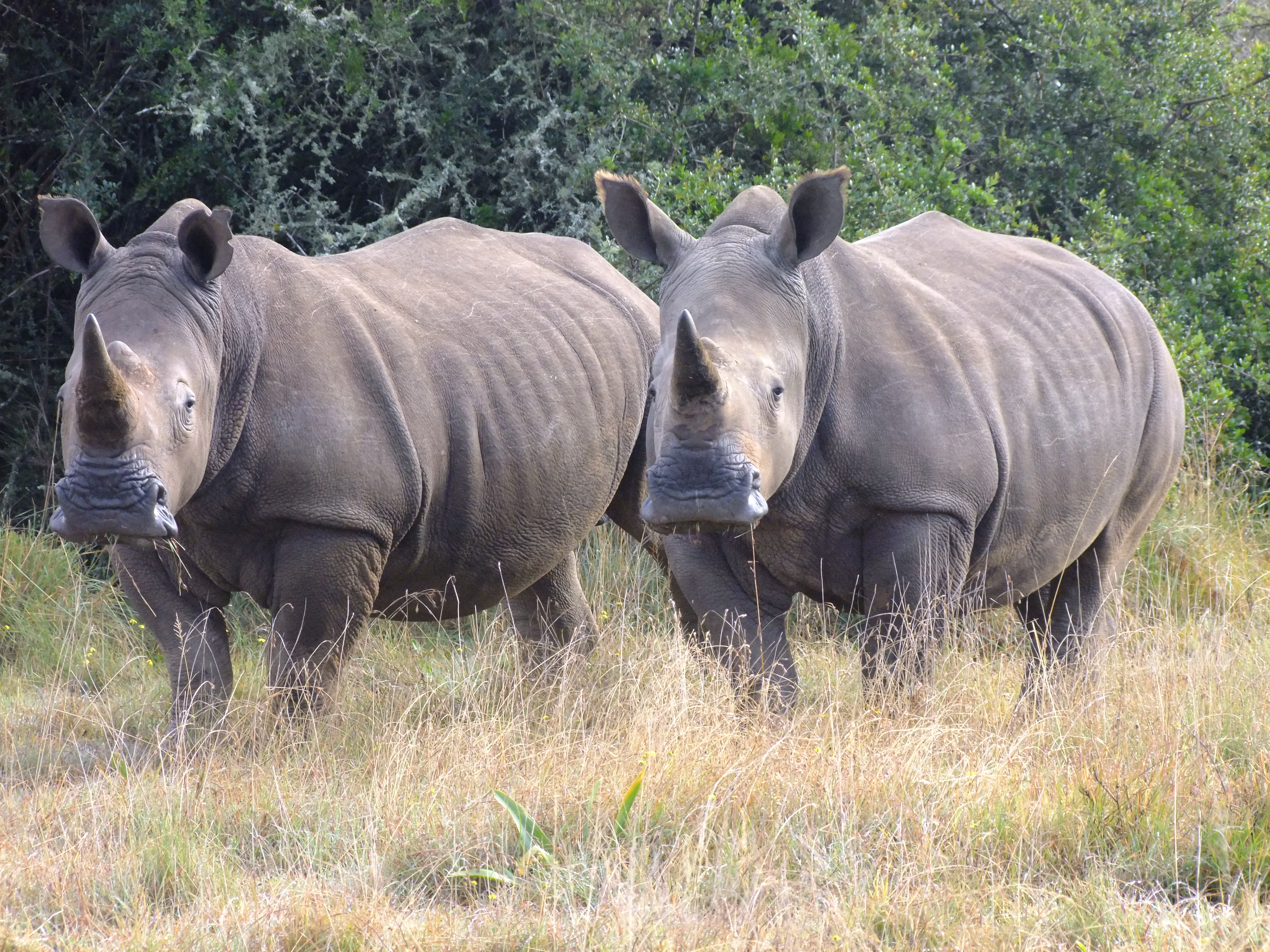 Rhino monitoring is a very important job on Shamwari Game Reserve. Shamwari Conservation Experience Volunteers help our coordinators track and identify Black and White Rhinos for the purpose of checking general health, GPS logging their position (for later GIS mapping) and ensuring that our Rhinos are still safe and accounted for. With Rhino poaching ever increasing in South Africa it is important to manage them well and know where they are at all times.

Shamwari Conservation Experience Volunteers get involved in all sorts of game capture and darting whenever Shamwari’s Wildlife Team or Vet need help. This Cheetah was darted and a tracking device was put in for future telemetry tracking. This will help us find them easier when we need to monitor their movement patterns and feeding behaviour.

Shamwari Game Reserve has a Animal Rehabilitation Centre and an Animal Hospital. The small team at ARC always needs a hand looking after the orphaned or injured animals. The purpose of ARC is to raise or rehabilitate animals and release them back into the wild as soon as they are able to survive on their own. Shamwari Conservation Experience Volunteers get involved in the cleaning of cages and water troughs, feeding time, working with animals and just keeping smaller animals company during their stay here. In the picture our friend is bottle feeding a Caracal kitten that was found on a nearby farm. The parents were most likely killed by a farmer as Caracals are seen as problem predators on livestock farms.