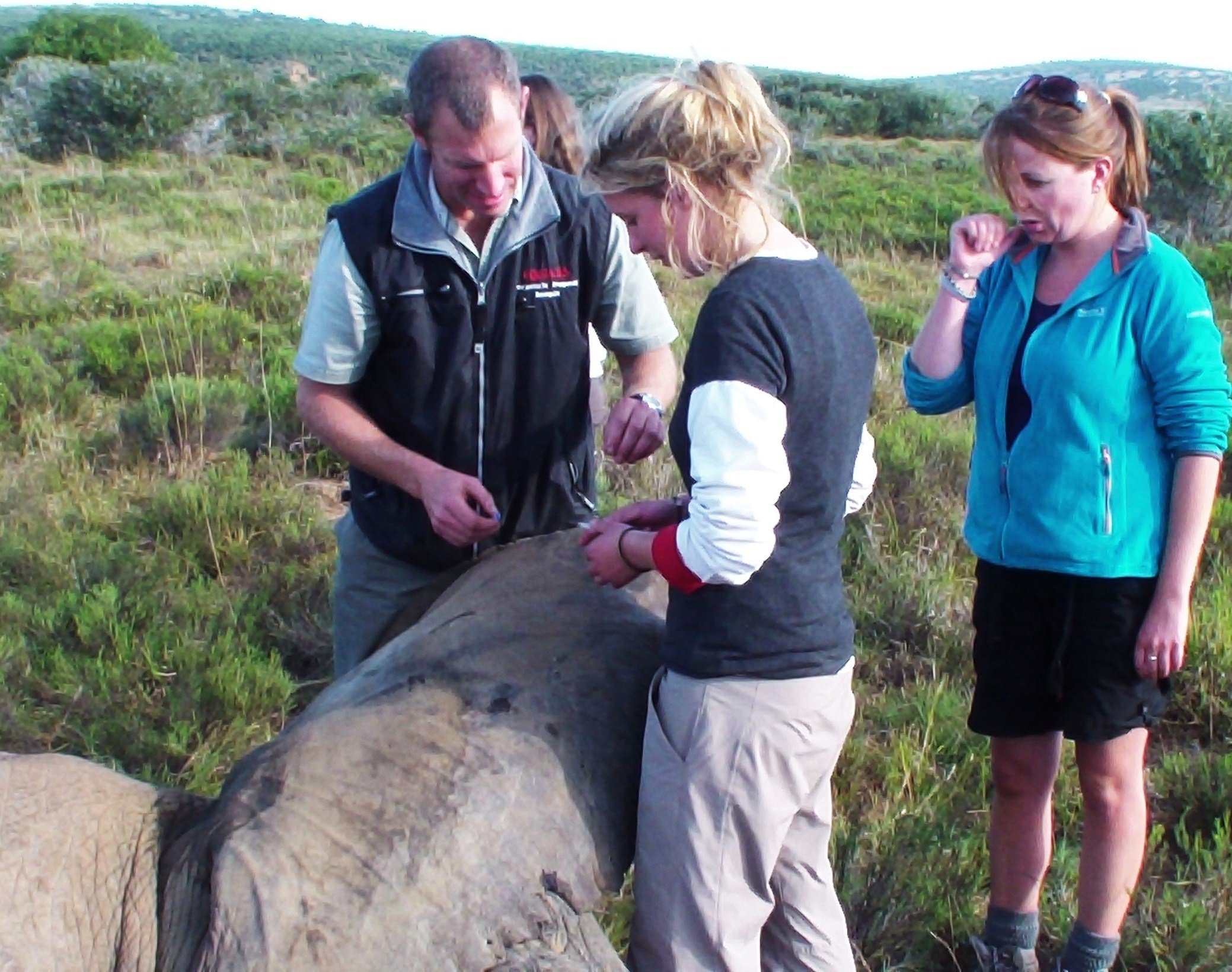 It has been nonstop here at shamwari conservation experience since last month with all the game capture that has been happening. Game capture is in full swing and because all the animals have bred so well here on the reserve, it has given us the opportunity to catch some of the species and sell to other game reserves. The animals on Shamwari game reserve are very relaxed and therefore are very good for game viewing. It is because of this reason that our animals are very valuable and are in great demand.

One of the most exiting captures was last week where we caught 150 Impala and 30 Zebra . What made it so awesome was that we were able to
get to a high point and were able to see the whole operation in progress from the point of the chopper pilot finding the animals, herding them up and running them into the capture system. Then the guys running as fast as they can to close the mouth of the system to stop the animals getting out. Normally we are on the ground helping the game capture crew which is also very exiting but to see it all it action from the top was really amassing. Even the helicopter pilot was doing some aerobatics for us to get some amassing camera footage. We will be putting the footage on the site along with some pics i will let you know when they are up.

Cindy’s cabinet is finished at the old age home and it looks amassing ,so now the ladies can display all there arts and crafts for the public to see. Thanks to all the volunteers that were involved in that project.

We did a tree planting day in Port Elizabeth last week which was a great success. The school wanted to make a “green day” and asked us to donate some trees The kids had to donate some money to plant a tree and all proceeds went to charity. We even made the local paper for our efforts .Thanks to Maisie and Kyla for your help.

We have had two rhino an elephant and three lion cubs from the northern pride born this month. Their moms have kept them away from our camera lenses but as soon as we get some pics we well upload them. We will be following their progress with our animal monitoring activities and keep you updated.