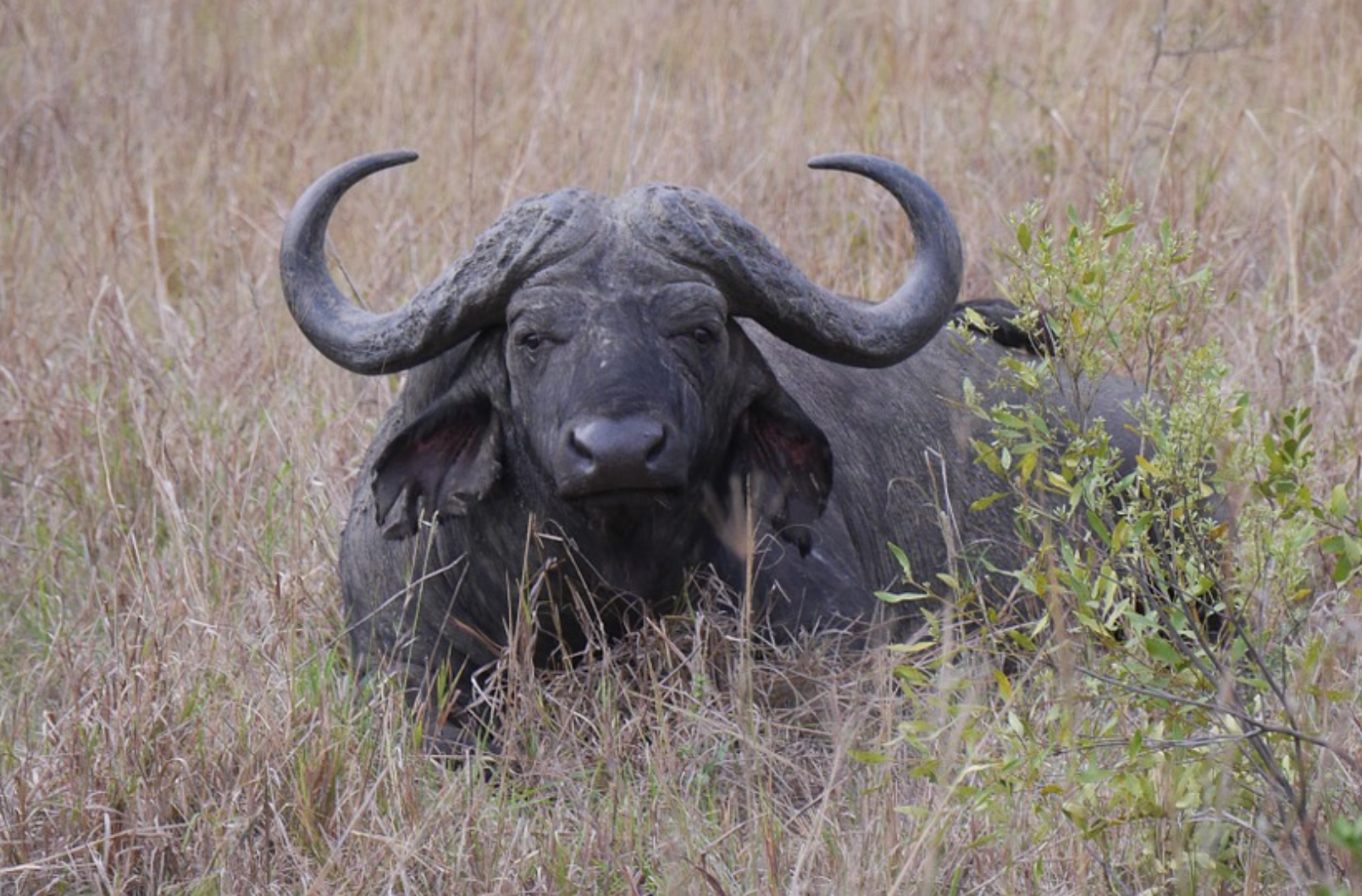 This past month has been a rollercoaster of highs and lows. As many of you will already know, on the 2nd of March Kariega Game Reserve was subjected to a vicious rhino poaching attack. One male rhino died on the scene, and the two surviving rhinos sustained horrific injuries. Themba and Thandi, as they were later named, were 3 and 6 years respectively. While Thandi (meaning ‘courage’) has improved with each weeks treatment, Themba (meaning ‘hope’) hovered between good and bad as a borderline case before dying on the 25th March. Themba had more internal damage than Thandi, due to the position in which he was lying during the attack. His face was not the underlying cause in his death, but rather tissue damage and infection in his leg injury. Data gathered both during and after his 22 day fight for survival will be valuable to any future poaching survivors, as we now have a better understanding as to what may be happening under the 2cm thick skin, which makes visible clues difficult to see. The post mortem confirmed that his injuries were in fact a lot worse than even the vet had imagined, but the valuable information gained during his ordeal ensures that his painful daily struggle was not in vain. Thandi’s face continues to heal and her behaviour is returning to normal, showing slow but steady psychological and physical recovery.

The volunteers jobs during rhino treatments varied from setting up drip bags, re-filling antibiotics syringes,  handing the vet surgical equipment, cleaning instruments, keeping track of the animals breathing rate, recording body temperature, and anything else that was helpful and needed.

Between all the bitter-sweetness of treating the rhino’s, there was still work to be done around the reserve. Two porcupines that were causing chaos in a vegetable garden, where trapped in cages and relocated to another part of the reserve. The Kariega volunteers also helped dart and load three sub-adult lions, who were being sold to a near-by breeding program. They were 2 males and 1 female which were being kicked out of the pride, and due to the limited range available to them they were sustaining injuries from the existing adult male lions. Therefore Kariega Game Reserve decided it was best to make alternative arrangements for them. In the wild, male lions of this age would naturally move out of the pride to forge their own territories.

We have also been taking advantage of the rainy weather and soft soil of late to plant some small trees around the reserve. This is in the hope of increasing our carrying capacity, and especially focussing on areas which had previously been alien invaded or suffered from soil erosion. The two species which we have been planting is Common Cabbage trees, which we propagated from seed, and Spekboom (or porkbush) a succulent that we plant cuttings of.

A few of the volunteers took advantage of the exciting weekend activities that are on offer in the surrounding areas. On 9th March three of our more adventurous Kariega Volunteers went sky diving in Grahamstown! We all had fun watching their DVD’s afterwards and seeing all the different expressions on their faces during their drop to earth. Other weekend activities included horse riding on the beach, and an exciting day to the Bathurst Agriculture Show. The Bathurst show takes place annually in one of our neighbouring towns and is a festive event filled with fun rides, flee markets, music, animal shows and the ever popular beer tent. It was nice for the volunteers to see what our local entertainment scene had to offer.

Hopefully during the month ahead we will have many more great animal sightings and exciting adventures, and most importantly that Thandi, the rhino, continues to go from strength to strength.