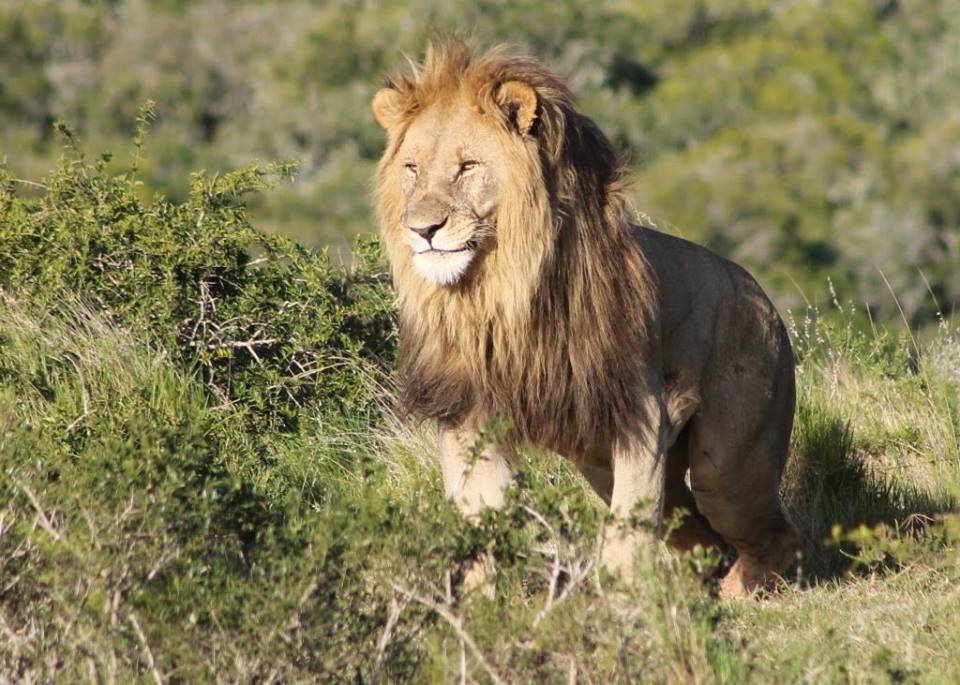 2012 got off to a flying start with a full house of volunteers, a great bunch of people of various ages and nationalities all coming together for an African experience of a lifetime. Although we had some fun activities lined up for them, this group of volunteers really knew how to knuckle down and work when it was asked of them!

After returning from a short Christmas holiday the trap cameras were in sore need of a change of batteries and fresh sim cards. Unfortunately, still no pictures of the very elusive leopards on the property, however we did find a little surprise left for us by the elephants. Apparently they mistook one of our sensor cameras for a Christmas present and decided to open it up. In the ensuing confusion the parcel was passed from one member of the herd to another as they each struggled first with their trunks and then with their feet to unwrap the present. All this was witnessed by an amused Kariega ranger on their evening game drive, and needless to say there was very little left of the camera by the time we found it 2 weeks later. Don’t be surprised as a future volunteer if you find yourself making metal camera trap cages in the near future!!

Other errands such as sharpening machetes for alien clearing, washing the cruiser and cleaning out the water hole next to the Kariega Volunteer house were completed by volunteers in order to start the new year off on a clean slate.

The Kariega Volunteer Program was also called in by the reserve as reinforcements one Saturday to help out with a particularly large university group from theUK. This included guiding walking trails where our local fynbos biome was discussed and participating in game drives. Afterwards a delicious meal at the Kariega Main Lodge restaurant was enjoyed by all as a reward for lending a hand.

We experienced some unusually hot weather towards the end of January, which was a great excuse for early morning and late afternoon activities, while the heat of the day was whiled away indoors reading or sun bathing by the Kariega Volunteer pool. The blistering hot days also eased our conscience when we downed tools and took the chance to canoe and swim in theKariega River. During a particularly beautiful summers day, we treated Jen and the others to her very first camp out in the bush. And they in turn taught me the decedent pleasure of smores (I hope I spelt that right? Basically they are fire-roasted marshmellows sandwiched between two biscuits with melted chocolate inside – popular in the States).

The Kariega Volunteer Program also returned toFarmerfieldSchool, a local rural school where we volunteer our time and services on a weekly basis. There were some new faces in the classrooms as January is the beginning of a new school year inSouth Africa, but everyone was excited to welcome the Kariega volunteers back for another year of rewarding work with underprivileged children from the surrounding community.

In between all of this we managed to squeeze in time for some game drives with some awesome sightings of lions, elephant, hippo, buffalo, jackals, giraffe and even the shy black rhino, to name a few. As well as a night drive were we saw some of the scarcer nocturnal creatures such as a duiker and spotted genet. We also had a great time horse riding on the beach one sunny Saturday morning, as well as “town trips” to Port Alfred for shopping, internet catch ups and enjoying a meal at Ocean Basket!

That’s all for now. Thanks again to the amazing group of January volunteers for seizing every opportunity that came your way and making the most out of your stay here at Kariega. Your hard work is greatly appreciated.