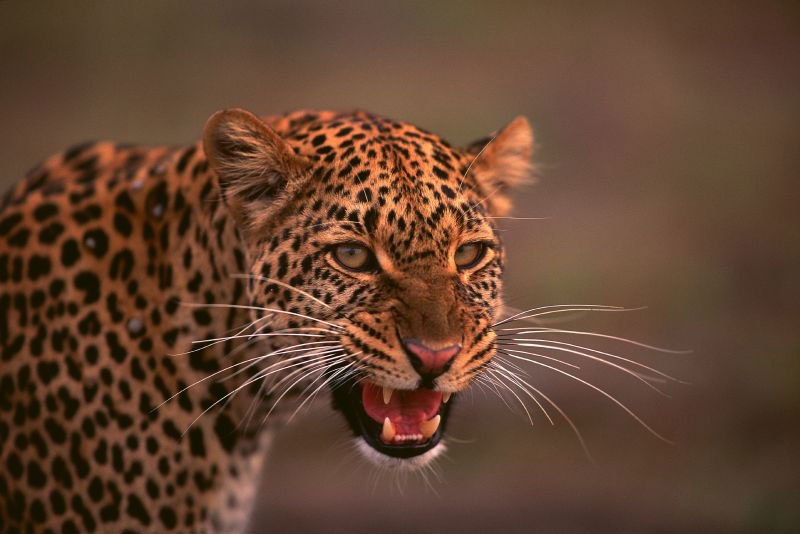 Kariega Game Reserve in the Eastern Cape of South Africa are conducting interesting and valuable research into their Leopard populations. As part of the project, volunteers will be involved and assist with the ongoing research.

We’ve come to the end of another three-month cycle with no sign of any leopards, but will hopefully have more luck with the next study sites selected for November – January. Only eight of our ten cameras obtained results this month, the two remaining cameras either didn’t take any photos for the entire length of the month or are having problems with their motion sensors. These two cameras will be tested around the house and suitable actions will be taken to get them back in to action.

This is the third rotation of the leopard project on Kariega Game Reserve. There are currently two cameras on Kariega East (KE), four on Kariega West (KW) and three on Harvestvale.

Site 2: Bushbuck bend, between oceanview and the homestead. (KW)

During the month of October 31 different species were captured on camera, and a total of 394 images were taken. The greatest abundance of species was at site 3, and the highest total images captured was a tie at 107 by sites 3 and 6

From Table 1 one can see that although Site 3 had the most species and images taken in total, site 4 had the most species richness relative to how many photos were taken at these sites respectively. So 26% of the photos can be expected to be of different species types, whereas at site 3 only 7% of the photos contained different species. Site 6 had the lowest species richness, which is usually the case when lots of photos are taken with the same species of animals frequently reoccurring in them. The species most often caught on camera was wildebeest (59 Photos of the specie), followed by Zebra (55), Jackal (31), Giraffe (25). The wildebeest, zebra and giraffe have large populations on the reserve and occur in all three areas of the reserve where the cameras can be found. The high amount of jackals caught on camera may be as a result of bait traps. The species caught least often were the African Wild Cat, lion, monkey, red sprufowl and spotted hyena, there was only one photo taken of this species.

To find out more on Kariega Game Reserve project click here and here for wildlife conservation.