HESC – Whats been going on November 2013 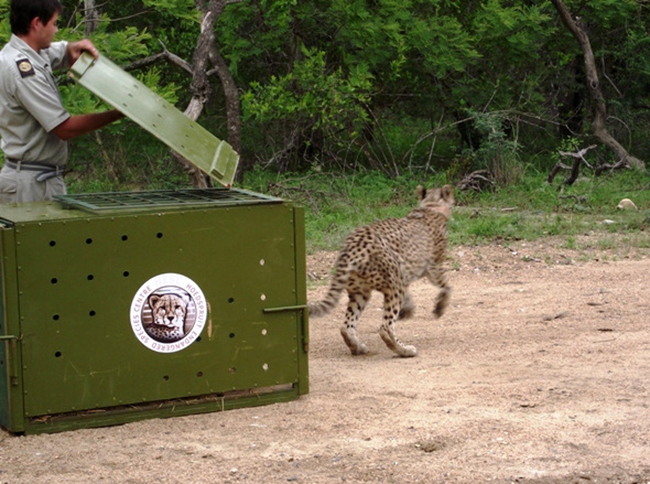 The past two weeks have been quite busy at the Centre. Dr. Rogers, the vet, came in to do some routine checkups whilst working with animals, and we had two remarkable cheetah releases.

The first release took place on the morning of the 27th October. Susan, a female cheetah, was released onto Camp Jabulani’s property on the Greater Kapama Private Game Reserve. She is collared, and we have been keeping track of her movements via the GPS satellite recordings. 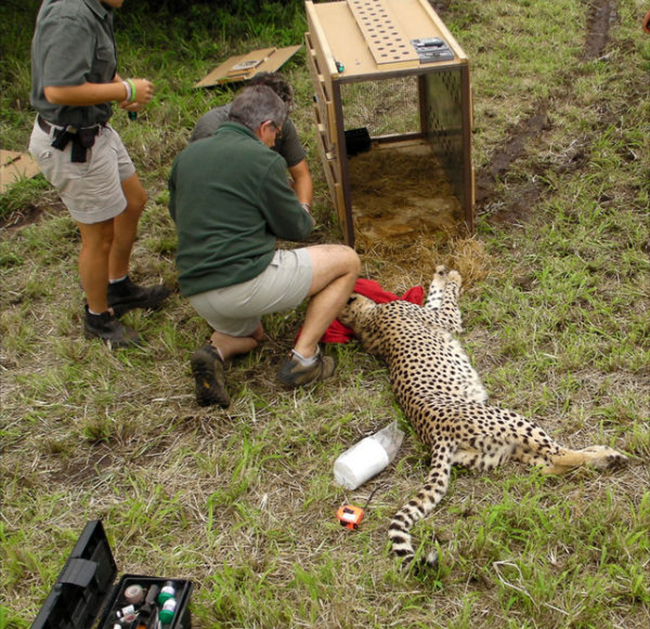 Later on that day, Christo Schreiber, one of our curators, took another female cheetah to Thanda Private Game Reserve in Kwazulu-Natal. She will be held in quarantine for approximately 3 months before being released onto the reserve. 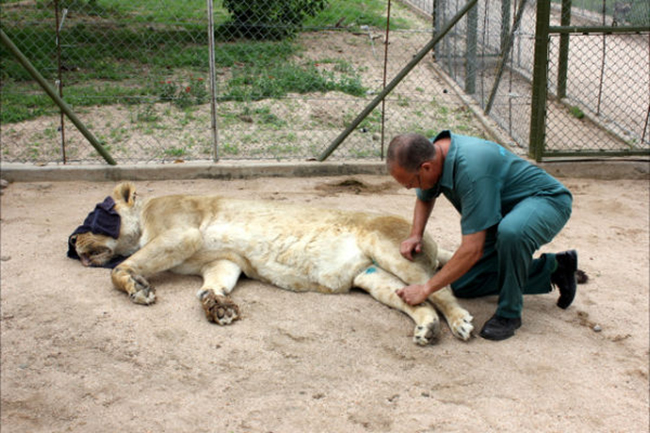 The two lions, Caesar and Sarah, have been overzealous in their play, and our curators – Christo and Licia – noticed that Caesar had a slight injury. We suspect that Sarah ‘pawed’ Caesar a little too roughly, resulting in an injury on his back. 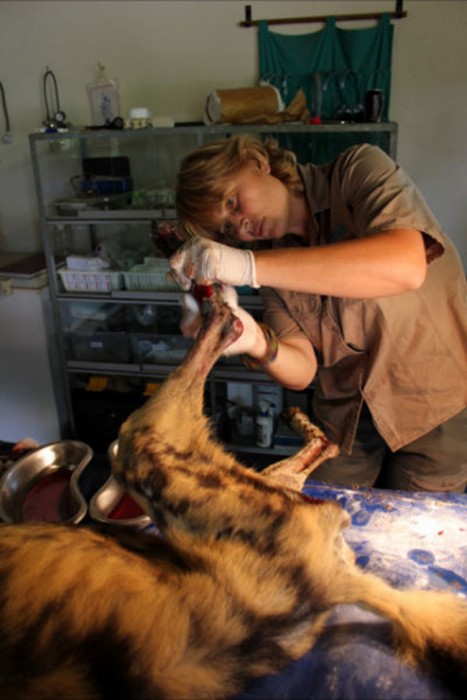 As part of the weekly checkup, Dr. Rogers came in to have a look at the wild dog that was caught in a snare a while back. He was pleased to inform us that the wild dog is doing well. 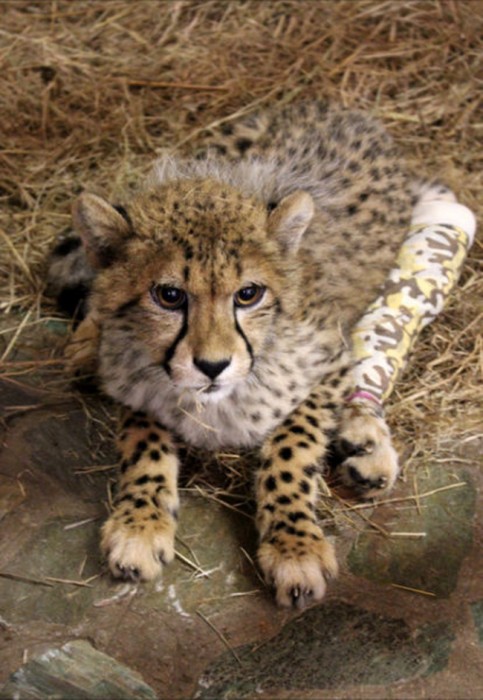 Dr. Rogers also had a look at our cheetah, MaryJane, and was pleased with the progress of her tissue regeneration. This means that she’s doing great! After a change of bandages, MaryJane was left to relax for the rest of the day!