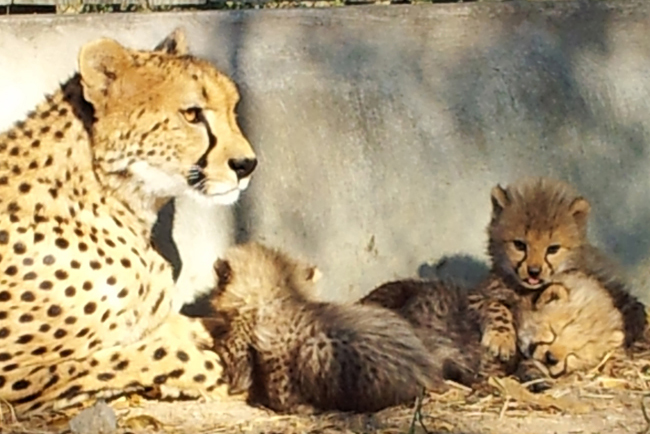 Winter has finally hit the Lowveld, with cool, breezy mornings and cold evenings here at the Hoedspruit Endangered Species. But, the cold hasn’t slowed down the pace at all, and there is plenty of news to share.

STUDENT CAMP-OUT
The drop in temperature did not discourage any of the staff or students from sleeping out under the stars. With a big campfire to keep everyone warm, and sleeping bags to keep the cold at bay during the night, great fun was had by all. 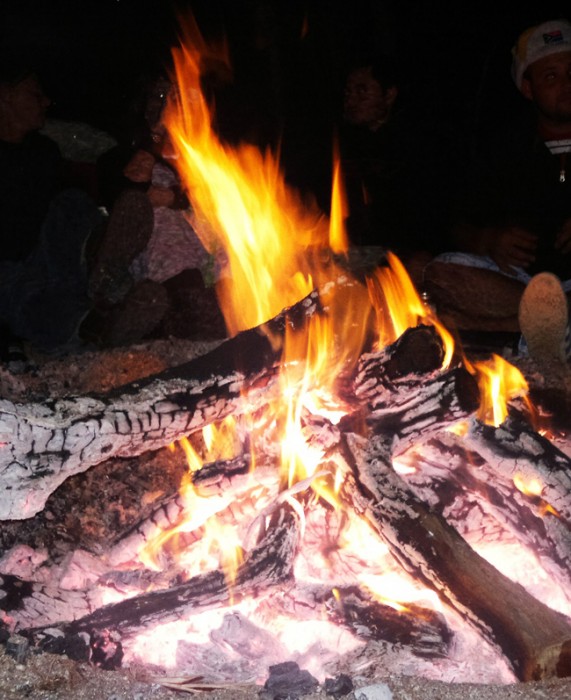 CUB UPDATE
All seventeen of the cheetah cubs and the five mothers at Hoedspruit Endangered Species Centre are well. The cubs are fat and healthy, growing by the day and providing plenty of entertainment on Africam! It is hard to believe that most of them are already six weeks old. 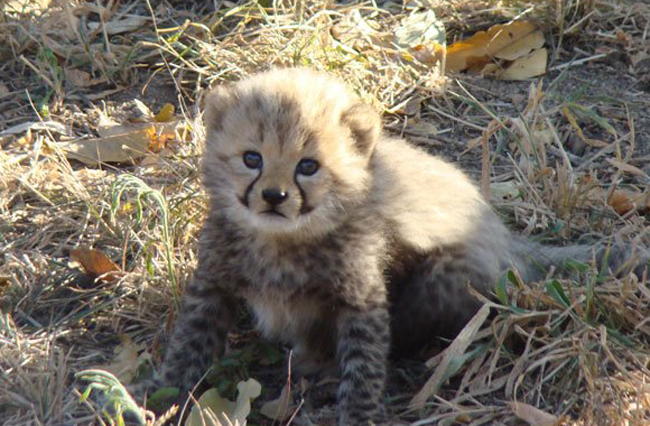 NEVER A DULL MOMENT
There really is never a dull moment at the Centre. Field Guide, Ilana‘s vehicle ended up with a flat tyre in the ‘deurry kamp’ that houses our young, naughty and very playful cheetah cubs! Luckily Jacques came to the rescue and helped to change the tyre, while Ameé kept the cubs occupied!

CHEETAH RELEASE
During the first week of June, two female cheetahs – a mother and her daughter – were successfully collared and released onto Camp Jabulani’s property. They will be closely monitored over the next few weeks to establish their movements and eating habits. 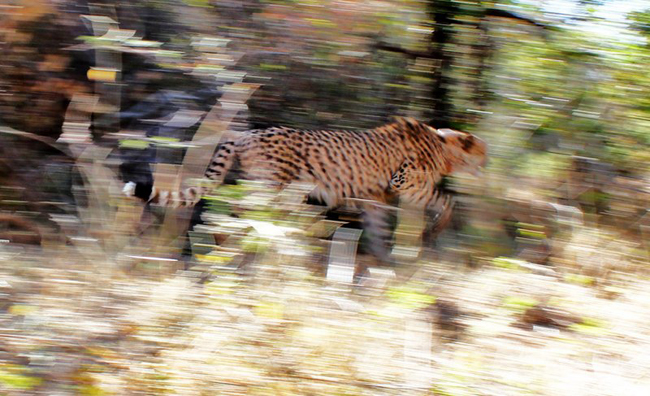