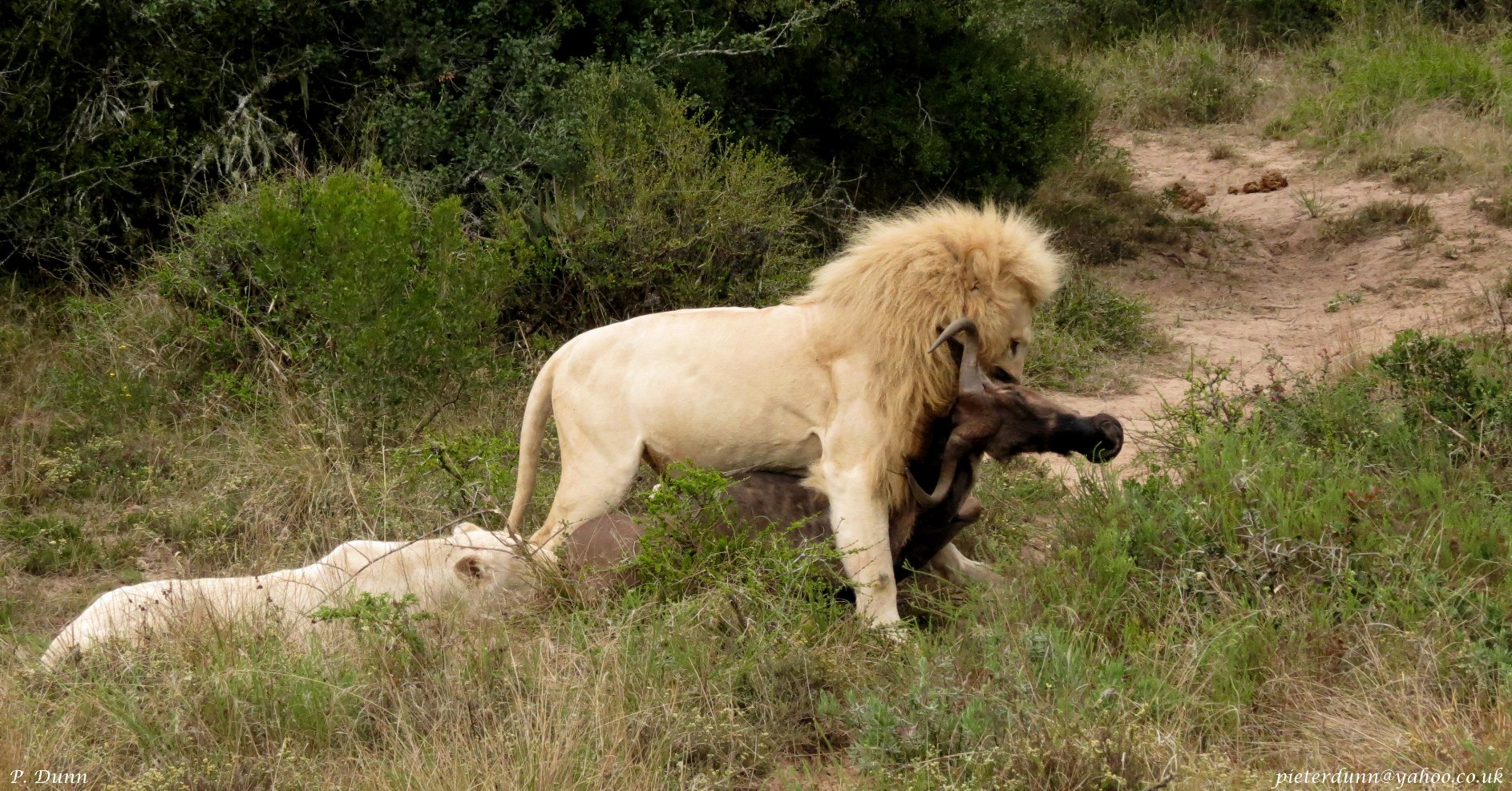 MONDAY
At the beginning of the day we went on lion tracking.  After that we checked all the fences of the northern territory of the reserve. Also we counted the antelopes. Then, after lunch at home, we went back to the reserve to try to find the lions. We founded them, and we had a big surprise. They were active and the lions began to roar. It was incredible. They marked the territory and began walking for hunting. We followed them during a little time and we went back home very happy.

TUESDAY
We went in the morning on lion tracking but we couldn’t find them. After, we went to the main reserve to see some animals and we stayed there for a long time. We went to the safari lodge to leave two students to spend a beautiful night there.

WEDNESDAY
We went to northern territory and we saw only the lioness, the lion was hidden between the bush. We were doing some birding in the main reserve and Lizl talked to us about trees and plants, his properties, uses, …
In the afternoon we went to the Isipho centre to make some beading with the children.

THURSDAY
In the morning we had a special meeting with the lions and we stayed a long time behind them.
We went to the main reserve and we saw two buffalos there. We were talking with Lizl about animals, plants, astronomy, geology and every thing related with the ranger’s job.

In the conservation work centre we visited an interesting museum and we could see different stuffed animals.
We crossed the river with the jeep and it was really excited.  In the afternoon we did canoeing in the river and it was marvelous.
For ending a beautiful day, we did a braai in the backyard of the residence. We had a great dinner and a humorous evening around the fire.

FRIDAY
We tried to see the lions because some students were leaving next day and we wanted to say goodbye,  but we couldn’t.
We went to the safari lodge and we went for a walk in the surroundings. Lizl gave us a lecture about plants, trees, etc and we were lucky because we saw two Nyalas next to us. It was fantastic.
After lunch we did shooting in the garden of the house. It was funny.