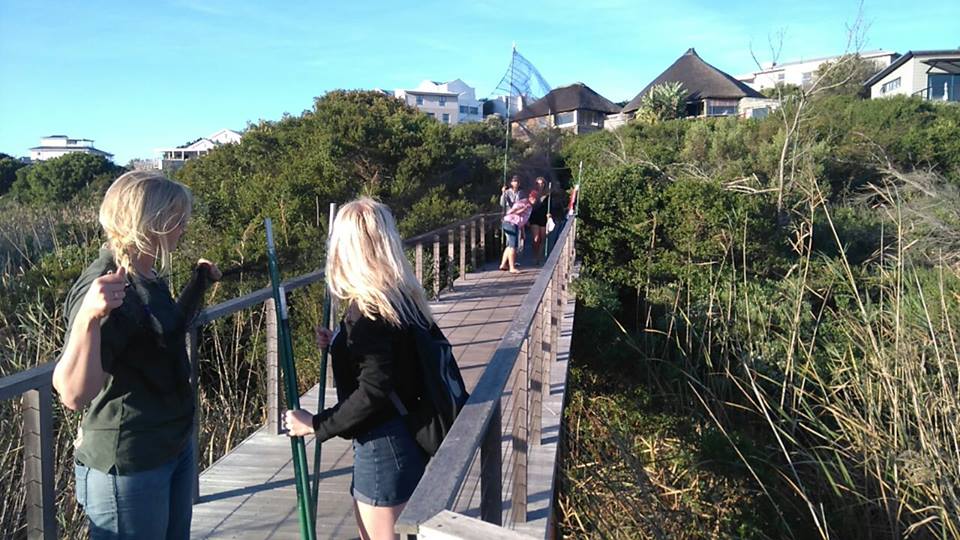 They (you know those all-knowing, ever wise ‘they’) say you should never have favourites with regards to children, but Minke, while not having human children, has a few research projects that she has brought to life. From the inception of an idea, through a sometimes difficult birthing process with copious research, proposal writing, and permit applications, to the start-up wobbles, she loves them all. But the elasmobranch egg case project is definitely a favourite! Perhaps it is the thrill of the hunt, the beautiful beaches we survey, or the glimpse we get into the strange underwater world we are so seldom a part of, this project draws the interest of most of the individuals that join the ORCA program. After 3 months of having the project up and running the ORCA team have collected 1111 egg cases! This is just fantastic! We are also very excited to have Lisa Schroeter from ELMO coming to visit us in the beginning of May. 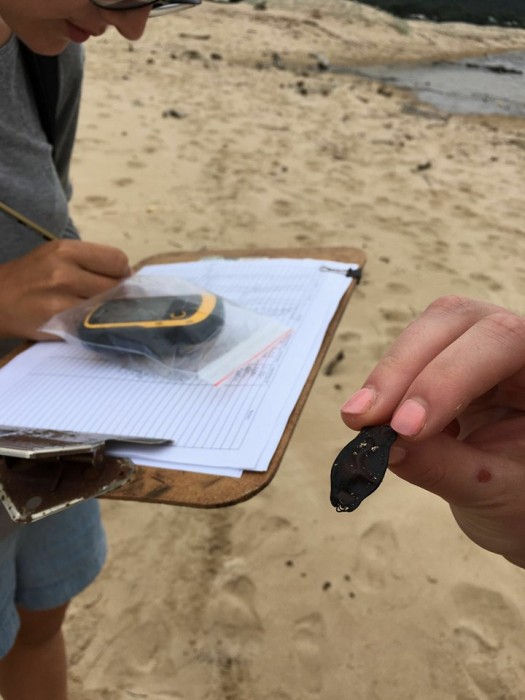 A large part of what we do contributes to a variety of online databases, SAfring is one of these. Used primarily by licensed bird ringers, all the measurements and data collected while bird ringing gets uploaded to this site. We had two bird ringing sessions this month, an early morning session at Brackenburn Nature Reserve and an afternoon session at the boardwalk, for both sessions Mark and Polly of the Brackenburn CREW joined us. Though we didn’t catch a large number of birds each record is valuable! The ring put on the leg of each bird has a unique alphanumeric code which relates to the species, location caught, and morphometric measurements taken all uploaded onto the SAfring database. Keep your eyes open for birds with rings; always check the legs of dead birds washed up on the beach – you never know when you may find one with a ring on it! These findings can be reported to SAfring, and they will let you know where and when that bird was ringed.

iSpot is another online database we contribute to. iSpot is used to map the amazing biodiversity we have in southern Africa, and the rest of the world. It can also be used if you are looking to confirm an identification of some or other interesting creature or plant you stumbled across, or just generally to learn more about the species in the area. The ORCA team spent some time in Nature’s Valley this month just having fun exploring the rock pools photographing and uploading our finds to iSpot.

The third online database that we contributed to this month was the miniSASS database which maps the health status of rivers throughout South Africa. The ORCA team has been monitoring the health of the Bosfonteinrivier in Wittedrift following the minisass protocol. A sample of macroinvertebrates (bugs) are collected from the water and based on the identification and the group they belong to the health of the river can be inferred. Looking at bugs is not everyone’s cup of tea but it is so awesome when it sparks a passion in one of our volunteers – macroinvertebrates are exciting! 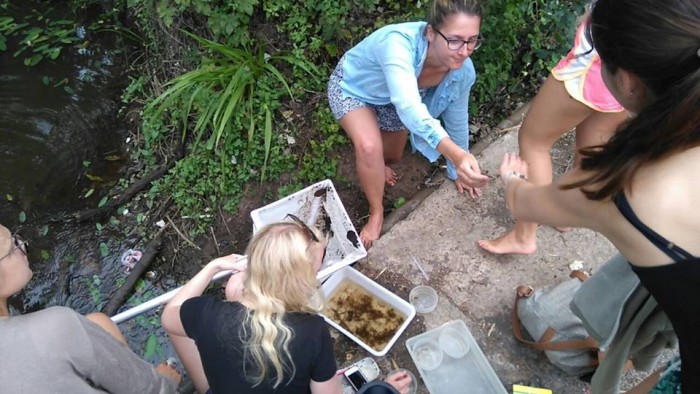 The ORCA team were exposed to a range of other research as Minke gave a lecture on some of her past research entitled “Differential reactions to anthropogenic disturbance by two ground-nesting shorebirds” one rainy afternoon, and the team attended talks by the Department of Environmental Affairs Oceans and Coasts scientists one evening. It was really inspiring to hear about other research being done in Plettenberg Bay and other areas of the Garden Route.

While the volunteers learn a lot while with the ORCA Foundation, they also contribute to the education of others. The team built and filled an educational display case for Ocean Blue Adventures which holds a variety of interesting washed up marine items along with their common and scientific names. If you’re in the area, go and have a look! 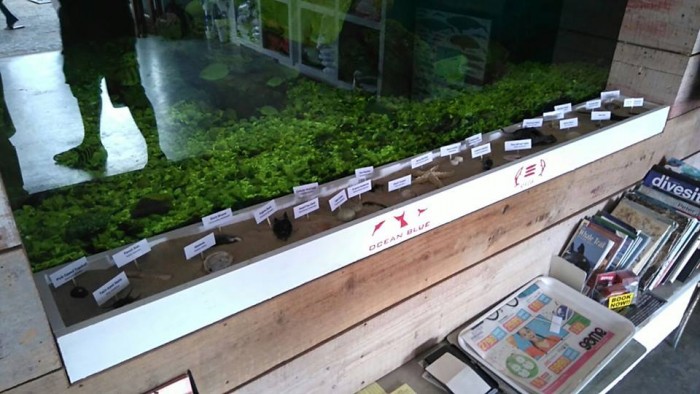 Looking back on the month it is such a privilege to do so many fun and interesting activities and call it work, to be able to learn and teach with our amazing volunteers and in a most spectacular part of the world!