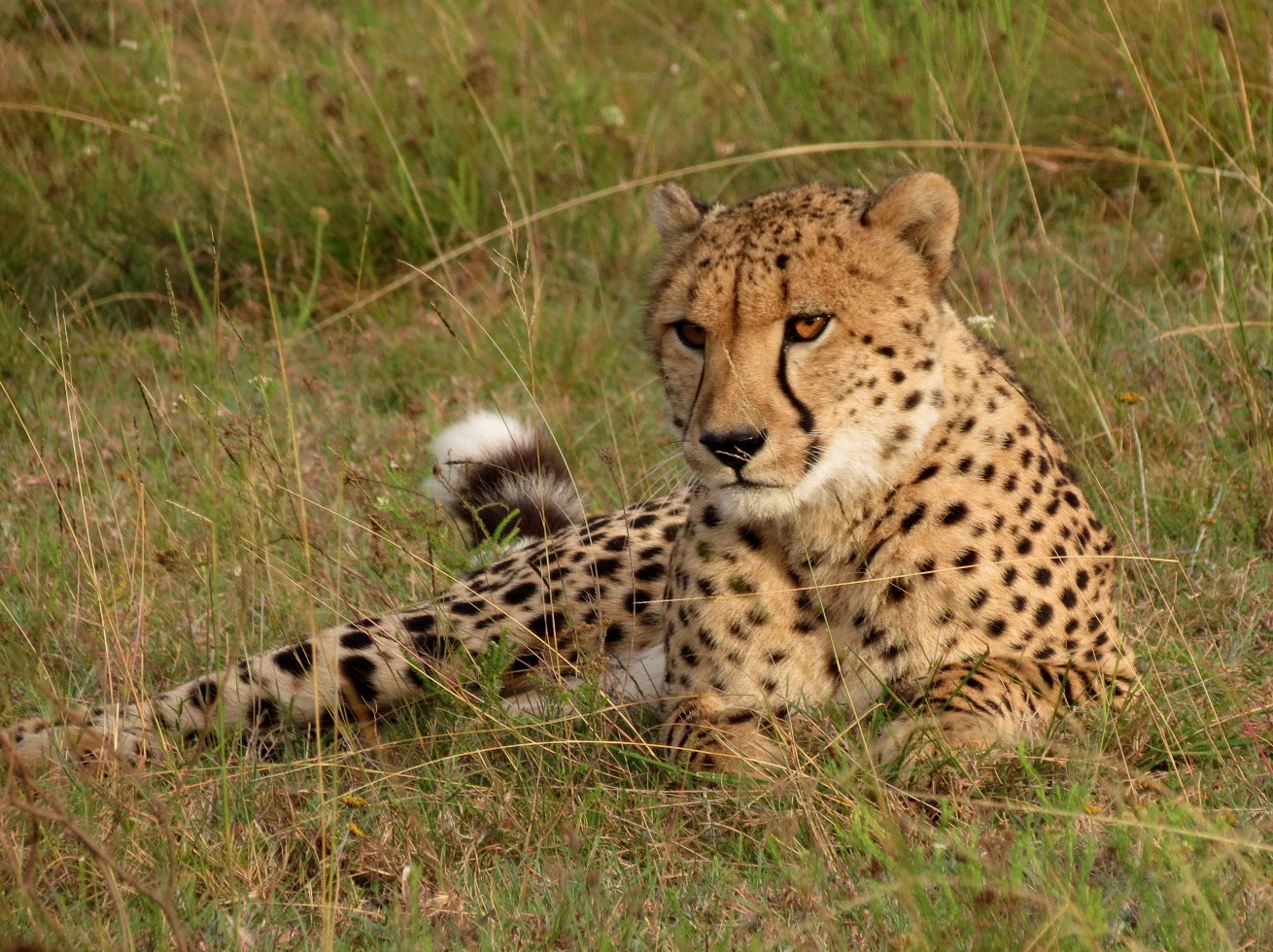 You often hear some odd things on a Game Reserve, below are just some of the best ones one of our volunteers heard on his time at Shamwari. If you’ve got some quotes you’d like to share please do post them on our Facebook page and we’ll include them in our next article!

‘I’m cancelling my gym membership and buying a machete. I’m no longer angry with my exam marker and my arms feel huge!’

Part of the behind the scenes work on a game reserve includes a degree of manual labor. Arriving at the reserve my arms were decidedly meek and skinny, but after one week I was feeling a very alien sensation of healthiness. Road and bush clearing ensure accessibility for all the vehicles on the reserve, especially in the less frequented regions in the North. If the time came for an Anti Poaching Unit to have to travel one of the arteriole like roads, accessibility is vital.

‘Would you mind holding this Martial Eagle? Just don’t strangle it though’

I arose with no intention of holding Africa’s largest raptor species when I woke up that morning. We were told mid morning cereal that the Veterinarians at the Wildlife Rehabilitation Centre needed help with the feeding of three Jackal Buzzards and this Martial Eagle, who I become rather closely habituated with. Shamwari’s Wildlife Rehabilitation Centre functions as a sanctuary for native species across the Eastern Cape, and so animals treated here have often been found debilitated or captured on the huge farms of the Eastern Cape. These birds were due for re-release into the wild, but it was important that they regained their wing strength and had a full meal before they took flight.

‘Can someone help push this sable over quick, I need to inject the anaesthetic antidote!’

A Sable antelope in South Africa can fetch prices of R350,000 due to their relative rarity. It is no surprise that owners of these beautiful antelope go to medical extremes to save their lives, with a female presently at the Rehab Centre currently familiarising herself with a prosthetic hind leg. The Sable had a bad fracture when it was just three months old, and bone growth never reformed the damaged and infected region of the break. The owners contacted a human prosthetics company who set about in the manufacture of the worlds first prosthetic leg for a Sable antelope. Our role in the treatment was purely mechanical, lifting the great animal over as Johan, the head vet at Shamwari refitted the prosthetic leg which had come loose in the Sable’s excitement.

‘I can see eyes! It’s definitely a lion this time! Reverse the vehicle, focus the search light… oh, it’s a warthog… they look so similar at night..’

As the sun sets on Shamwari, the activity of the reserve’s wildlife begins to change spectacularly. Nocturnal species and those that use the dark of the night as an evasive or hunting tactic roam the reserve, and the famously spooky sights of ‘eyes in the spotlight’ begin to take shape. Whilst on the night drive we were patrolling a designated area of the reserve to assist the anti poaching unit, so that they could concentrate on other regions of the expanse. The dynamic nature of the activities on the experience was really communicated on this day – the Lions had made a kill the previous day in the area, and so the rangers decided to seize the opportunity for a night drive, with nocturnal scavenger species such as Hyena and Jackal likely to be in the area.

We had a rather unusual experience when searching for a female Cheetah that had recently given birth to four cubs and had not been sighted for the best part of four days. Not unusual in itself, as Cheetah’s are notoriously hard to spot, especially with young cubs as they tend to try and evade threats like Lions by sticking in dense bush. Three hours of tireless scanning later, with a telemetry device tuned to a radio tagged GPS collar on the female, and we were almost ready to give up. On our way home a little voice at the back of the bus said ‘I think that could be a Cheetah you know’. Sure enough I was there pointing a telemetry device at two Cheetah’s, completely irrelevant to the channel tuned in on the device. These were in fact two Cheetah brothers, making their way across a plain towards a group of Springbok. We resisted the urge to speed home for dinner and stuck with the Cheetah’s for the best part of an hour, but they were unable to make a kill – the Lion’s likely spooked them as they were last seen in the same area.