Wildlife Training Courses at the Shamwari Game Reserve are Amazing 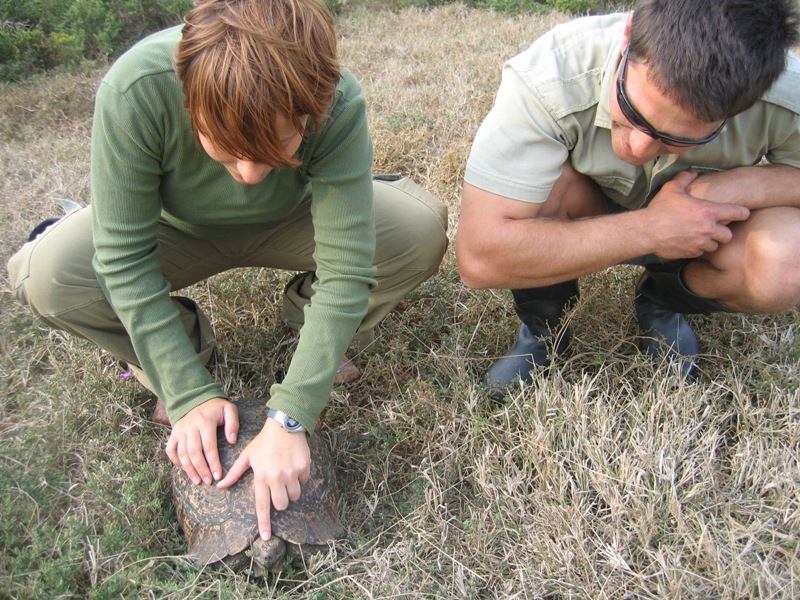 If you are interested in wildlife training, the courses offered at the Shamwari Game Reserve are unlike anywhere else in the world. For those who want to be involved in any aspect of conservation projects, the Shamwari Reserve will show you everything you need to know. On a daily basis the staff of animal conservation facilities do so many tasks many people don’t even see. Participating in this wildlife training course will give you a behind the scenes look at all of the ups and downs of the job.

This game reserve in Africa is one of the most prestigious in the world. It is the home to innovative private conservation effort programmes in the southern part of Africa. With over 25,000 hectares, the reserve is home to hundreds of species, including the Big Five; the lion, African elephant, leopard, rhinoceros, and Cape buffalo.

What will you gain?

Students that are involved in the wildlife training aspect at Shamwari are usually not constrained to one area of conservation, but move through the programme where they are needed. One thing you can count on however is that with each new day, you will be presented with a new challenge. Game monitoring is a major part of the initiative, so volunteers will be able to work closely with professionals in this area. By the end of your time at Shamwari you will be able to identify the individual animals, observe their feeding behaviour and social interactions and finally record the information so that researchers are able to use it to further care for the reserve population.

Shamwari works tirelessly hard to re-instate the original eco-system that the animals are used to in the reserve. Ever since colonization, the land has been used for agrarian purposes, instead of serving as a home to the animal population. The staff is continually working to balance the environment to cater to every kind of animal that lives there, and with the wide range, this is an almost impossible task.

Obviously people come to Shamwari to get involved with animals and receive wildlife training, but the experiences outside the reserve are some of the most memorable. Volunteers are encouraged to get involved in the local community and help educate the people who live on the outskirts of the park about wild-life conservation. Many volunteers have helped with recycling initiatives and even help with local school plans and improvements.

Working and volunteering on the Shamwari Game Reserve will change your life, guaranteed. You will not only get the chance to interact directly with the animals, but will also gain some unique life experience and knowledge about animal conservation. This wildlife training course is an amazing opportunity for anyone who is interested in a little learning and a lot of adventure.