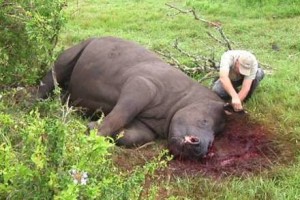 If there is one positive to come out of the cruel slaughter of Cecil the lion, it is that the issue of big-game hunting has finally been brought to light in the mainstream media. At Gap Africa we strongly oppose both hunting and poaching in any way shape or form, and wanted to highlight a few of the devastating affects these brutal acts are having on African wildlife.

Rhinos
The main reason Rhinos are poached is for their horns, which many believe contain healing properties, despite there being no proven scientific evidence to substantiate these primitive claims. In 2007, 13 Rhinos were poached in South Africa. In 2014 that number had risen to 1,215. These startling numbers show that we must continue to do more to help Rhinos and we urge you to visit charities like TESA, who work to protect Rhinos and other wildlife from poachers and hunters, to help raise awareness of their valuable work.

Giraffes
One of the most endangered animals in the world is the Rothschild’s Giraffe, which has been classed as endangered since 2010. It is estimated that there are less that 670 left in the wild. Hunting this breed of giraffe is so popular due to the fact their numbers are dwindling, which in turn has fuelled hunters to want to capture these beautiful creatures before they disappear completely.

The Giraffe Conservation Foundation do a fantastic job of helping this species so we would recommend looking around their site to find out more about what they do – and how you can help. 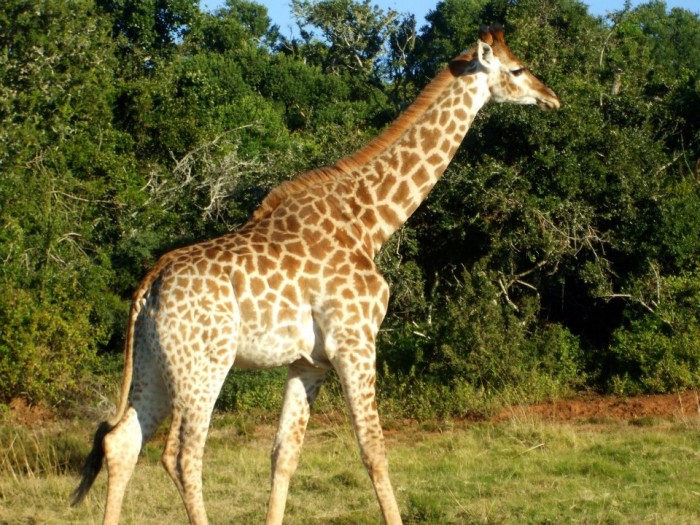 Lions
Hunters have found it easier to ‘legally’ murder lions rather than elephants or rhinos for example, due to the fact they aren’t yet listed as endangered or have specific laws protecting their skin like an elephant’s ivory does. Hunting organisations ‘sell’ lions as the biggest trophy due to their reputation as the king of the African plains and ruler of the ‘Big 5’. Although they are yet to be classed as endangered, the lion population is dropping rapidly. In 1975 there were an estimated 250,000 lions in Africa whilst there are now estimated to be 25-30,000 showing a staggering 80-90% decline. 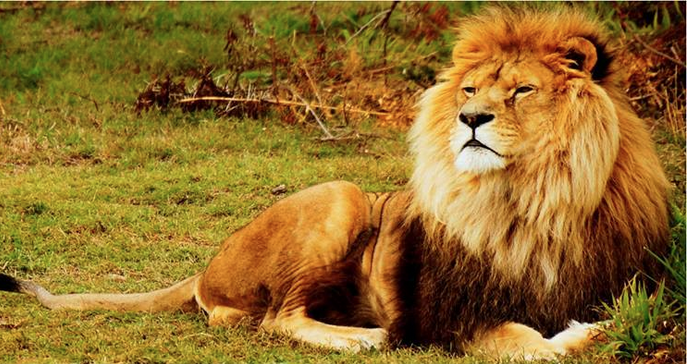 What is being done?

Charities like TESA and the Giraffe Conservation Foundation do a fantastic job in helping to protect these incredible animals and raising awareness of the horrific impact of hunting. New advancements also help to actively discourage poachers – such as the dyeing of rhino horns, which then devalues the horns and ultimately makes them less appealing to hunters.

Conservations provide invaluable protection of wildlife, with the Shamwari Conservation having an extremely high level of security to help ensure its animals are protected 24/7. Suscon Africa is one particular organisation that provides anti-poaching patrols, which help to ensure the long-term success of key conservation initiatives and enable numerous projects to continue their vital work. Countries are also clamping down on the trade of endangered animals, with Kenya and China burning their ivory collections in recent years in an effort to dismantle the poaching culture and signify that they will not allow criminal syndicates that profit off of ivory to continue.

As mentioned in the introduction, the murder of Cecil the lion has forced the spotlight onto hunting in Africa – and if anything good can come of this it will be tighter legislation on hunting. We’ve already seen a wide range of Airlines vow to stop carrying the killings of hunters, but it remains to be seen if any individual governments will look to take action following this, and ultimately, if any real changes to protect the precious African wildlife will be made.

We hope this short article gave you an insight into how these species are rapidly dwindling, and an overview of what is currently been done to help, but we’re always intrigued by your thoughts, so please do let us know what you think of this sensitive issue and if there are any areas you’d like us to explore further.