The Pros and Cons of Working in Wildlife Conservation 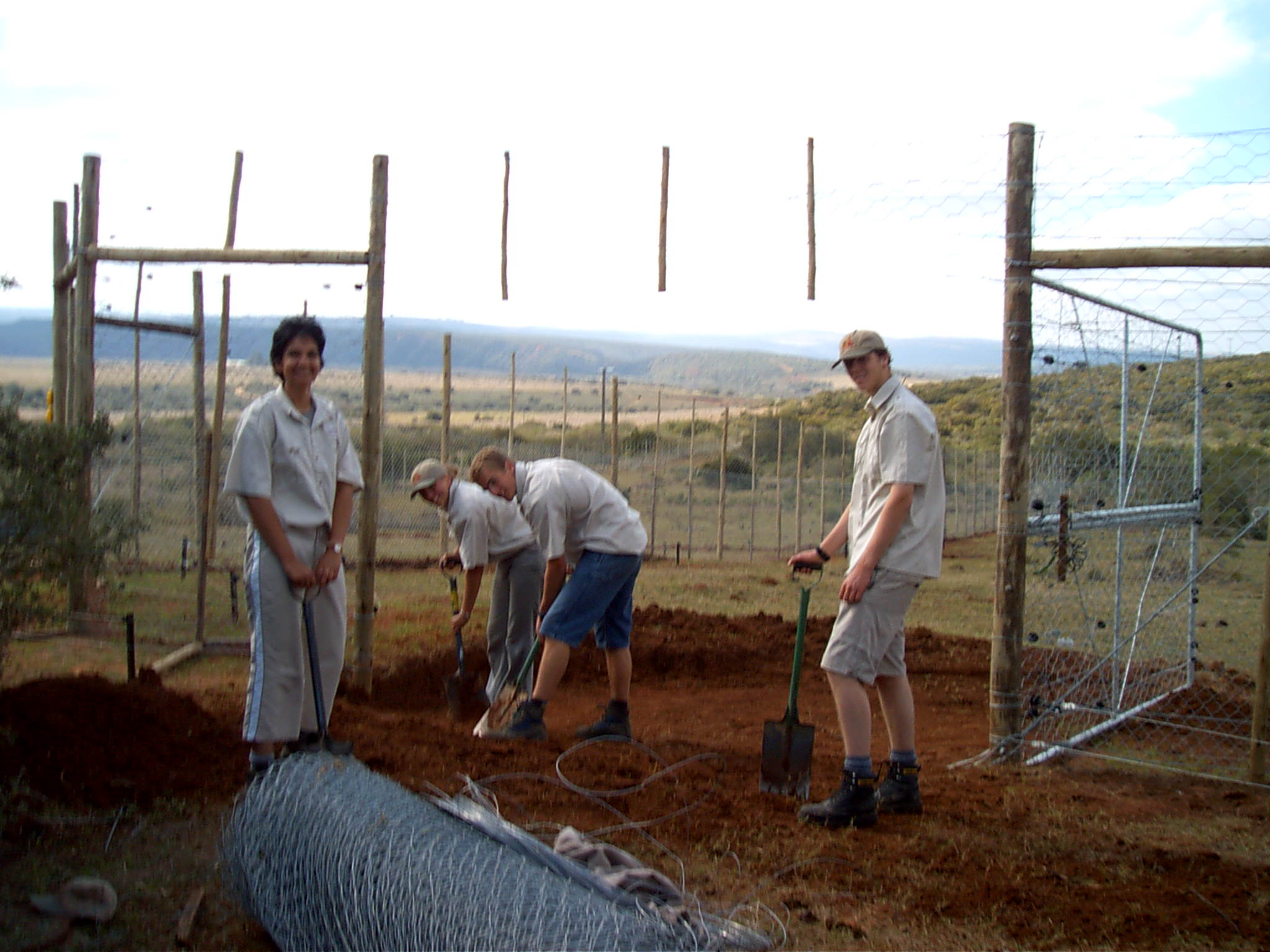 The thought of working in wildlife conservation with rare and vulnerable animals is job that many people dream of. But like with any job there are pros and cons that sculpt the position and ultimately whether it is the career for you. So before you make the final decision perhaps have a look at some of the factors to consider about a career in wildlife conservation.

You can really make a difference.

Many species, across the globe, are threatened mainly due to hunting or habitat loss due to human activity. It is also important to consider that the eradication of one species can have a catastrophic affect to the whole eco system that has adapted over thousands of years. By choosing a career in conservation you can help protect these endangered species and eco systems and help make a real difference.

It is Very Rewarding Work.

The main reason people choose a career in wildlife conservation is for the ultimate reward and sense of achievement. What could be better than coming home from a hard day’s work knowing the commitment you have made has actually helped towards the conservation of wildlife be it on  national or global scale.

Conservation is an incredibly diverse area of work to be involved. The scale runs from national conservation, perhaps working on the preservation of red squirrel in the UK up to the higher profile work overseas. Activities such as monitoring rhino and elephant populations on a Big 5 wildlife reserve in Africa or possibly assisting the Vet as he darts a male lion to fit a tracking collar could be common accurances. No two days are the same!

It’s Not Always a Glamorous Job.

As exciting as a job in Wildlife Conservation sounds, there are certain negatives that you may want to consider. There are certainly the high profile days that will stay with you forever but there will most certainly be the more mundane days that you will probably rather forget. With this said all the jobs are incredibly important but checking mile upon mile of fence lines, removing alien plants and restoring degraded thicket may not be the most exciting of jobs.

You won’t get Rich.

Deciding on a career working with animals is often a decision made based on ones passion for the protection of animals rather than to line their wallets. Due to many organisations being government funded of charity based there simply isn’t the money to go around! But for most people who work in Conservation, their wealth comes from the satisfaction given by the work they are doing.

So as you can see there are pros and cons to a career in Wildlife Conservation but overall it is certainly a stimulating and rewarding career, and for many this is the most important factor in choosing a career working with animals. It is globally recognised and is very well respected by many people, if we did not have people willing to dedicate their lives to the preservation of animals and their habitats it is fair to say the world would be a far worse place.